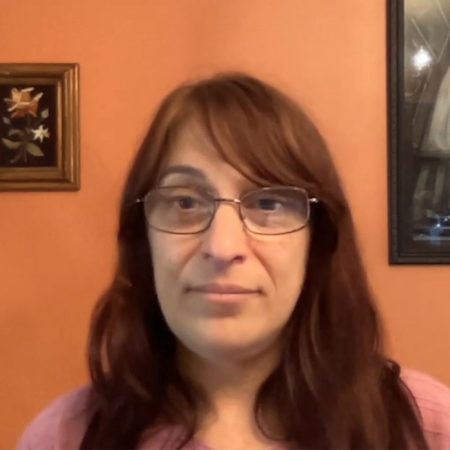 1. Author of "Monsters and Monarchs"

This is our Halloween episode, and is there a more scary topic than serial killers; humans who prey on the vulnerabilities other humans? We are going to do you one better in this episode:  Serial Killers at a time when no one knew what a serial killer was.  Dr. Debbie Felton has just written a book entitled “Monsters and Monarchs: Serial Killers in Myth and History“, which analyzes some of the Greek and Roman legends, and discusses the possibility that some of the most famous supernatural creatures may actually be mythical explanations for brutal, unsolved murders.  On that front, we will take a look at The Sphinx, a human-eating giant pig, and a man who can turn into a serpent.  We will also discuss historical figures such as “History’s Greatest Poisoner” Locusta of Gaul, as well as “The Norman Bates of Rome” Emperor Nero. 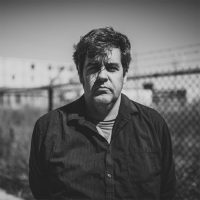 The Proliferation of Conspiracy Theories 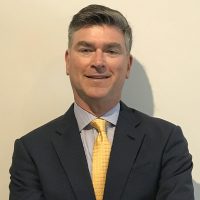 How To Recover a Pilfered Picasso 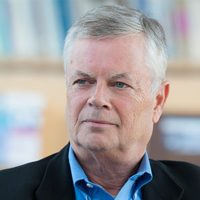 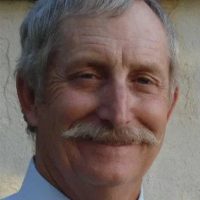 The Legend of the Frozen Dead Guy