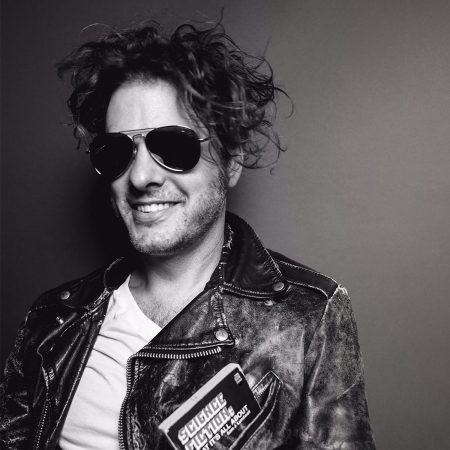 First Recorded Sounds on Mars by the Lander InSight