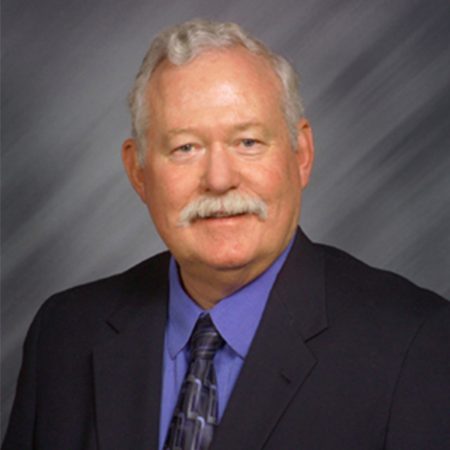 As an adult, I realized I had an irrational fear of sharks.  Given that I grew up in rural Illinois with the nearest shark about 3000 miles away, this fear didn’t make sense to me.  I went through my childhood memories, and found the source of this fear:  A Reader’s Digest article recounting the survival story on one Walter Wyatt, Jr.  In this story, Walter fights off three sharks while waiting to be rescued, with only a leaky life vest to keep him afloat.  *Spoiler Alert* When you read this story at nine years old, you will develop a life long phobia.

Listen as Walter and I discuss the details of this ill-fated flight, including his waterlogged flares, failing engine, and broken compass.  Plus I try to connect his story to the mystery of the Bermuda Triangle.

Walter’s survival story wasn’t the end of the tale.  Struggling with PTSD, Walter had a rough road ahead of him.  Things got dark, but eventually he got back to scuba diving, and flying.  Plus his plane is discovered 25 years after it went down!