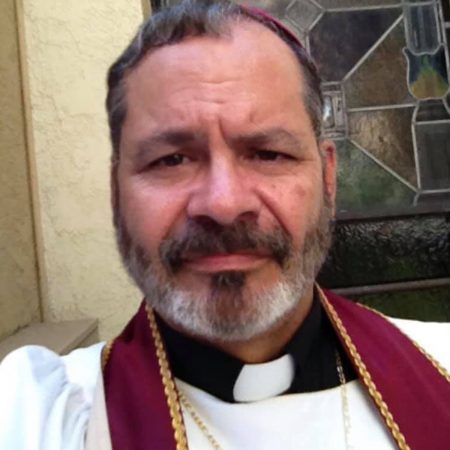 The Ritual of Exorcism

Archbishop Ron Feyl-Enright has been an exorcist for 40+ years.  In that time, he has seen and heard some crazy stuff.  Levitation, skin changing color, unearthly screams, diabolical voices are just a few of the phenomena he has encountered.  Due to an increasing amount of requests for exorcisms in 1981, Archbishop Enright decided to form The Order of Exorcists, which is a group of clergymen who are trained in the sacred rite of exorcism.  It was then that he developed a 60 question assessment that separated the mentally disturbed from the demonically possessed.  Since possession is very rare and easily confused with other mental disorders, he believes that it is paramount that it be diagnosed accurately.

Listen as we discuss his logical approach, and some of his most terrifying cases, including his first case that literally scared the crap out of him, and a spiritual attack that almost killed him.

The Order of Exorcists