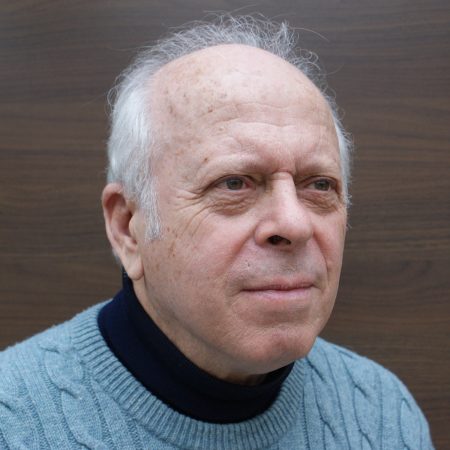 When most people think of The DeLorean, they immediately think of the time machine from Back to the Future.  In reality that car (called the DMC-12), was the center of an amazing story albeit having nothing to do with time travel.  It was the vision of John Z. DeLorean to build an ethical and eco-friendly sports car, complete with a stainless steel exterior and plastic gas tank.  That short lived dream lasted from about 1979 until it DeLorean Motor Cars closed its gull-wing doors in 1982.

Barrie Wills was the first Englishman hired, and the last man standing at DMC when he handed over the keys to the auctioneer.  His tale is recounted in his new book ‘John Z., The DeLorean, and me’.  We chat about that once in a lifetime journey, as well as how Tipp-Ex lead to the infamous speedometer that went to 88 mph, the world record he set bringing a car to market in 28 months, and how the phrase ‘May I have a cigar’ lead to Barrie picking up and expensive lunch tab.

*Bonus Episode* – The Decline of the DeLorean

What goes up, must come down, and DeLorean Motor Cars was no exception.  Listen as Barrie recounts his story in the waning days of the company, from firebombings, car crashes, to harsh winters, and a sagging economy.  All of these factors, as well as a surprise cocaine smuggling charge, lead to inevitable bankruptcy.

John Z., The DeLorean, and Me