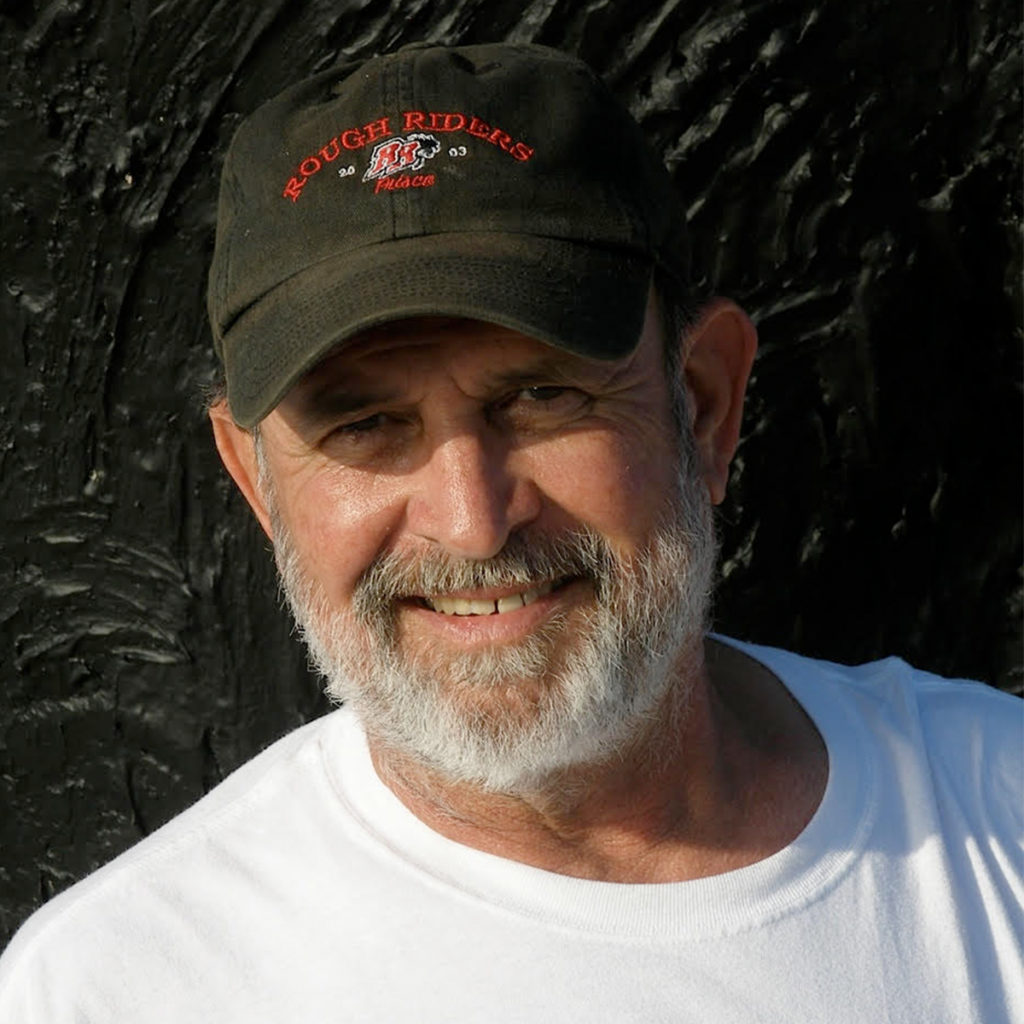 Ben Harrison is the author of the book Undying Love, which tells the story of Karl Tanzler, AKA Count Carl von Cosel.  In brief:  Karl Tanzler, a German immigrant, makes his way to Key West Florida by way of Havana Cuba.  Once there, he sets himself up as an x-ray technician at the local hospital.  About a year later, a beautiful Cuban girl named Elena Hoyos comes in to get checked for tuberculosis.  Von Cosel is smitten, and spends the next two years trying to cure her of this awful disease.  Ultimately he fails, and she dies.  His obsession from marrying her, to protecting her body from decomposing.  The Count builds her a mausoleum, and stores her in an above ground coffin.  Eventually Von Cosel believes this has also failed, and makes the decision that will define his legacy:  stealing the corpse of Elena Hoyos and storing her in his unfinished airplane.  The story only gets crazier from there!