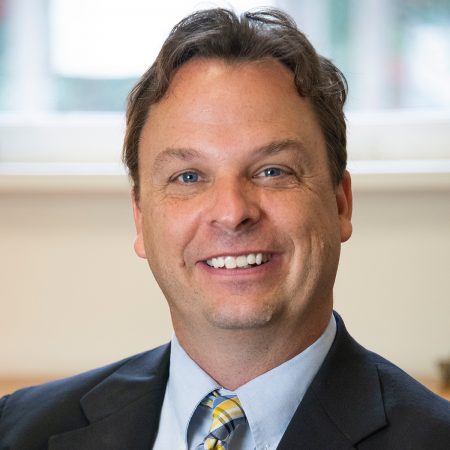 Christopher J. Ferguson is a noted psychologist, most famous for his books and media appearances discussing video games and violent behavior.  His most recent book takes a look at leaders throughout ages and explores how their psychological disorders have altered the course of human history.  We discuss how the 1930’s were a boon for mass murdering political leaders, the danger of the psychological “dark triad”, and how incest shaped the minds of several generations of monarchs.

*BONUS EPISODE* – Madness of the Masses

Christopher sticks around to discuss how societies go mad and therefore can elect madness to positions of power.  We discuss the Salem Witch Trials, and how strong emotions cause people to make terrible decisions.

The Craziness Caused By COVID-19

Between the time I we first recorded How Madness Shaped History and when the episode came out, something unpredictable happened: a killer pandemic swept across the world.  What came after was a wave of craziness that affected basically everyone, from world leaders to your next door neighbor.  I brought Chris The Conqueror back on to weigh-in on several topics, including toilet paper hoarding, the optics of Ebola, and the infatuation with conspiracy theories.

Links We Discussed on COVID-19