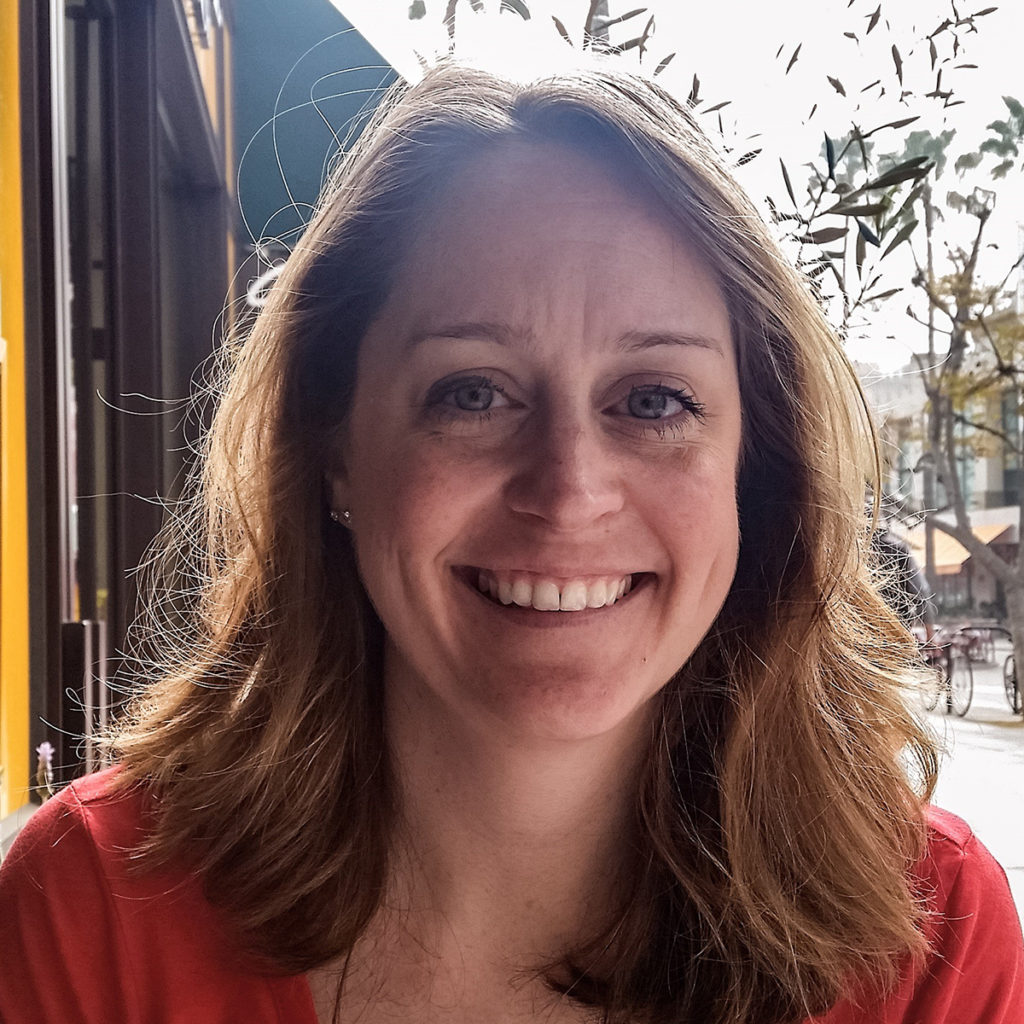 My 100th episode:  The 100 year anniversary of the 100 inch Hooker telescope.  How perfect is that?  Dr. Cynthia Hunt was my guide down the truly historic path.  Why is it such a big deal?  This piece of machinery was paradigm shifting in the way it collected light, and how it was constructed.  At the time it was built, it was the largest such structure constructed.  The glass that ultimately became it’s mirror was the largest piece of glass ever produced to that point.  Through the telescope, many paradigms were shattered, including the major discovery by Edwin Hubble that our universe is MUCH bigger than we previously imagined.  Take a listen as we discuss the importance of the VAR plate, a dog named Puppyheimer, a large glass plate filled with an infinite number of bubbles, and Cepheid Variables.