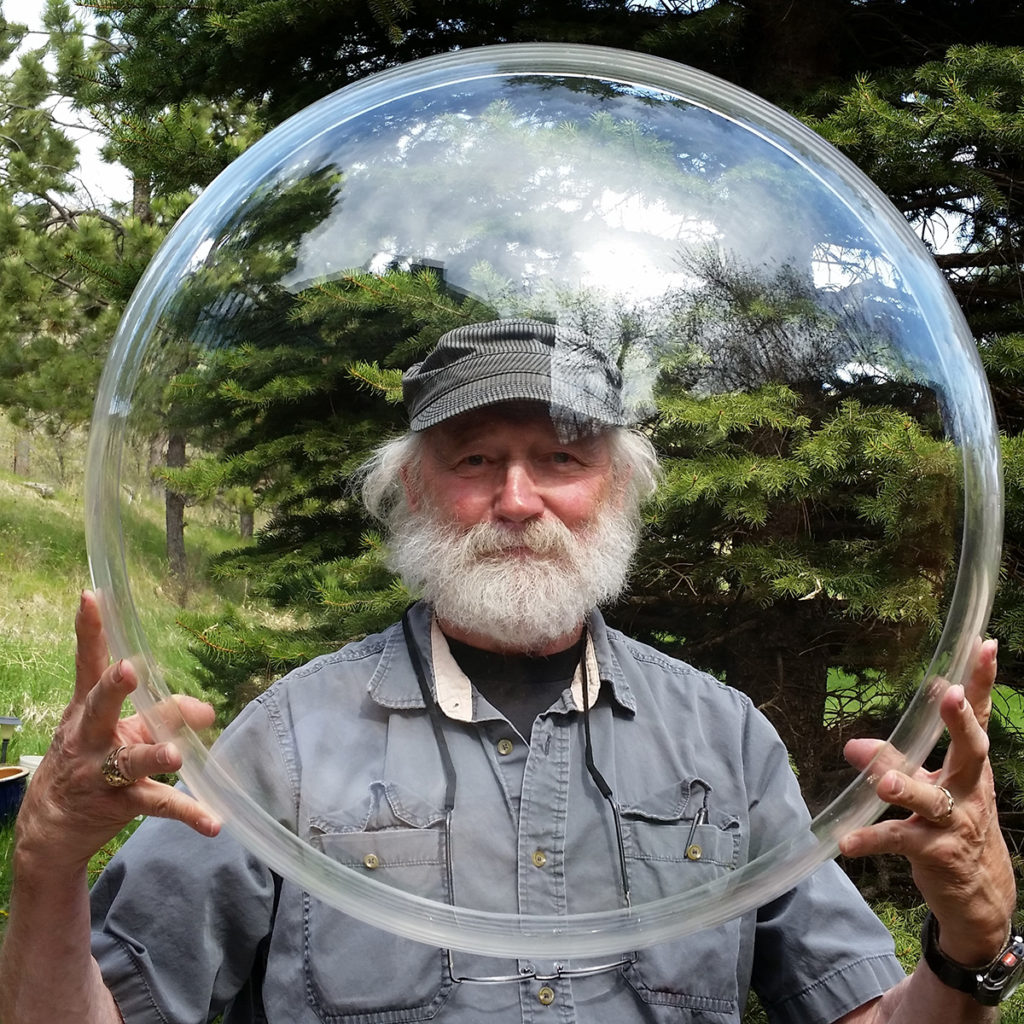 There are endless tales of mediocre artists who get noticed because they live in either LA or New York, but it takes an extraordinarily special one to become world renowned from a small town in rural South Dakota. That is exactly what Dick Termes, creator of the Termespheres, has done. His secret? Advancing beyond the two-dimensional world of traditional canvas art, Dick developed a way to paint the world around him on the surface of a globe. This “6 point perspective” approach led him to his greatest innovation: The Termesphere. Listen as we discuss his battles with Chinese knock-offs, having an optical illusion named after him, and how his pursuit of profit creatively opened up his mind.