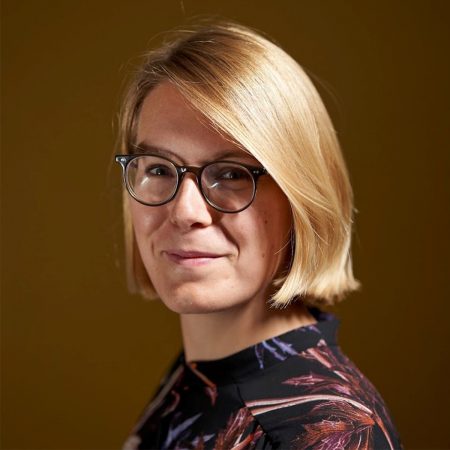 Slimy Creatures of the Animal Kingdom

When most people think of slime, a few words typically come to mind:  gross, disgusting, and nauseating.  What about versatile?  Dr. Dani Rabaiotti, co-author of ‘Believe It Or Snot” has some pretty amazing examples of slime being used effectively, be it as a weapon, a defense mechanism, or even as a house!  Listen as we discuss nests made out of spit, sleeping bags made out of mucus, and even fish that releases so much goo it chokes any predator that comes near!

Everyone knows farts are hilarious, but what about useful?  Listen as Dr. Rabaiotti and I talk about subduing a bee hive by passing gas, how termites produce 19% of the planet’s methane, and how the octopus is absolutely fart free.

Believe It Or Snot