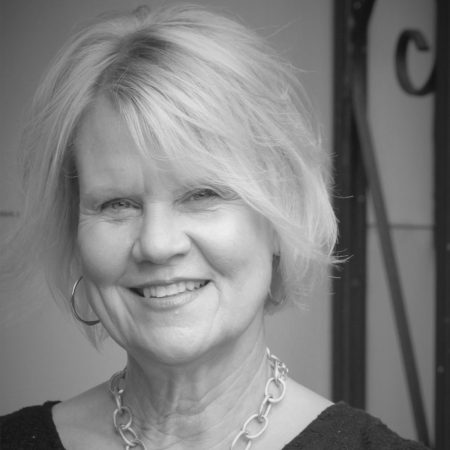 At first glance, cheerleading can be mistaken for a trivial, vapid, activity that not only creates “mean girls” at the top of the social hierarchy, but it perpetuates the stereotype of women holding secondary roles to men, literally cheering them on.  The reality is, nothing could be further from the truth.

Dr. Natalie Adams, the world’s foremost expert of cheerleading, explains how the sport went from being exclusively male to majority female, how cheerleading camps promote citizenship, social responsibility, and leadership, as well as how cheerleading was one of the first legitimate sports women were allowed to participate in.

In this episode, Natalie and I discuss the rivalry between Lawerence “Herkie” Herkimer and his protege Jeff Webb.  Herkie is credited as the father of cheerleading, while Jeff is consider the modernizer of the sport.  Not only that, but we get into the origin and correct spelling of the Pom Pons (not POM POM), the Spirit Stick, fake uniform curls, the importance of accessories, and the overuse of body glitter.

Natalie Adams at The University of Alabama