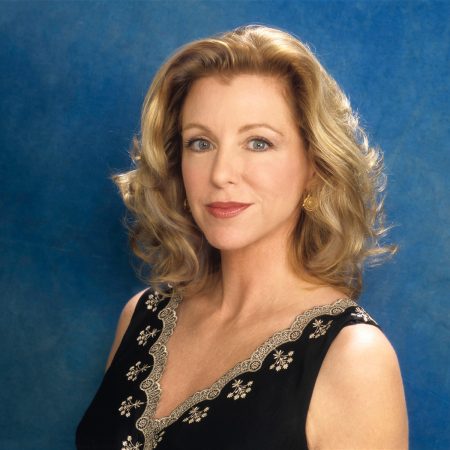 Since the dawn of time, man has clamored for sex and power, hellbent on eliminating of all rivals in this pursuit.  Since most cannot be killed outright, the murderous minded had to find more clandestine methods of eradication.  The best poisons have to be administered secretly, remain undetected, and appear to be a natural occurrence.

I talk with historian and bestselling author Eleanor Herman about her fascination with royal poisonings, the effectiveness of unicorn horns, her 18th century cooking class, and how the Groom of the Stool was the King’s official butt wiper.

Using poison to gain power and quiet dissidents did not end with the Renaissance.  While trying to avoid becoming victims ourselves, we discuss how Vladimir Putin has turned Russia into the modern day center of political poisonings.

The Sex Lives of Presidents

In this day and age, a president’s sex life is an open book.  The press loves exposing mistresses, love children, and wild sexual escapades.  Believe it or not, this was not always the case.  From about 1900 until the mid 1980’s, a president’s personal life was kept private.  This is what allowed JFK, Lyndon Johnson, and Warren G. Harding to philander without public knowledge.  JFK claimed that he needed a different woman every day or he would get a migraine, and Harding had so much sexual charisma that he basically had groupies following him around everywhere.  There were lots of scandals before this time as well, including Alexander Hamilton being blackmailed by a husband and wife team in the nation’s first sexual scandal.  Eleanor Herman and I discuss these stories, as well as what it takes to have a successful relationship while occupying the highest office in the land.

The Secrets of the Reverend Maister Alexis of Piemont

Earl Thomas and His Brother Caught With His Mistress

Royal Art of Poison on Amazon