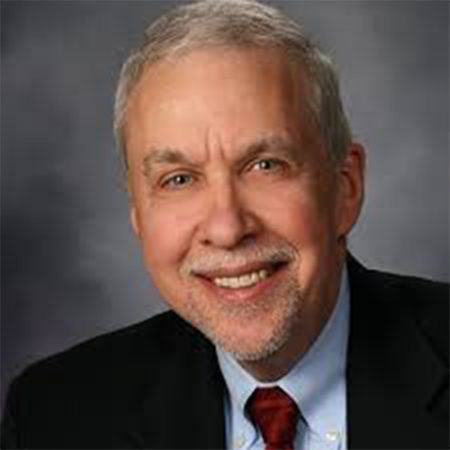 Sun Tzu’s The Art of War

The Art of War is a centuries old manuscript that explains exactly how to succeed at any competitive situation.  It has almost nothing to do with war itself, as a matter of fact, outright conflict is a failure of strategy.  Listen  as master translator Gary Gagliardi adapts these universal truths to any competitive environment, be it winning at basketball, besting your co-workers, or navigating a small business.

Comedy in its written form can be a very subtle art form.  Wordplay, sentence structure, and even punctuation are vitally important to get the message across.  If someone’s comedy act was translated several times over two thousand years, chances are, the jokes won’t exactly pop off the page.  That is precisely what Gary believes happened to Jesus.  Did you know ‘amen’ is basically the equivalent of ‘you know what I’m sayin’?  Listen to hear more of Jesus’ famous catchphrases!