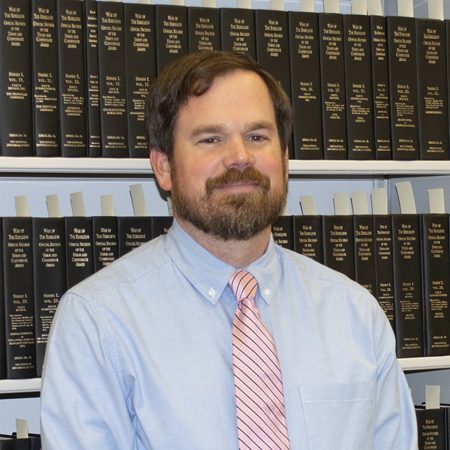 Howard Hughes was one of the most influential men of the 20th century.  He was the first official billionaire in American history, and he was declared a national hero due to his record-setting aviation exploits.  Towards the end of his life, he became infamous as an eccentric recluse, and at one time bought up so many Las Vegas casinos that he was Nevada’s largest employer.  These achievements are common knowledge, but there is an important sliver of history that is often over looked, and that is Hughes’ time in Hollywood.  It was here that he challenged the established Studio System, and defined the idea of the cinematic epic.  With an endless fortune, and a desire to be the most famous movie producer in the world, nothing was out of his grasp!  Listen as historian Jeffrey Richardson tells the amazing tale.

Hughes long-lasting impact was most prominently felt after he purchased one of the 5 major productions studios RKO.  It was here that Hughes toppled the studio system, and leveled the playing field for independent film producers.  It was also during this time that Hughes championed the use of controversy to inflate ticket sales, ruining Hollywood careers in the process!

One can not consider themselves a fan of the Wild West without taking a look at the Colt Revolver, specifically the Single Action Army model.  This is the gun you see in shootouts and showdowns in every western ever made.  It is the culmination of several years of innovations, the first being the revolving mechanism itself.  Having a gun that could shoot multiple bullets before needing to be reloaded was a huge step forward from muskets.  Fascinating Nouns two-timer Jeffrey Richardson walks me through the rich history.

Much like Hip-Hop stars and Instagram influencers of today, personalities of the Wild West liked to personalize their free, promotional guns with lots of gaudy accessories.  From Tiffany Grips and ivory handles, to gold inlay and personal engravings, everyone with money could own a unique gun that expressed their personal flair.  We even talk about the origin of the ‘gun hidden in a bible” cliche’.

Colt:  The Revolver of the American West