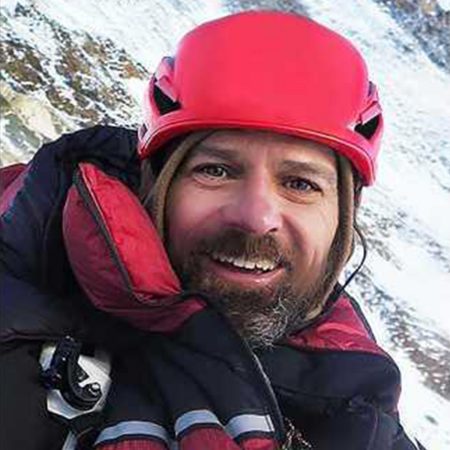 In life, there are some commonly accepted feats that are universally considered impressive, including running a marathon, winning a Nobel prize, and going into outer space.  In my opinion, these all pail in comparison to climbing the tallest mountain in the world:  Mt. Everest. According to expert climber Jim Davidson, it took him 33 years of training and experience to be mentally, emotionally, and physically ready.  In 2015 he finally decided to make the climb, but 9 hours into the hike he became trapped at his camp when a 7.8 magnitude earthquake rocked Nepal, and let loose 2 avalanches that converged on his location.  They stopped less than a football field from his tent.  After being airlifted out of camp, he made his way home promising never to climb that mountain again.  Two years later he reversed that decision, and made his way back to Nepal.  We discuss this difficult choice, as well as how Jim sunburned the roof of his mouth, flying out of the most dangerous airport in the world, and how he almost lost his boot about 400 feet from the summit.