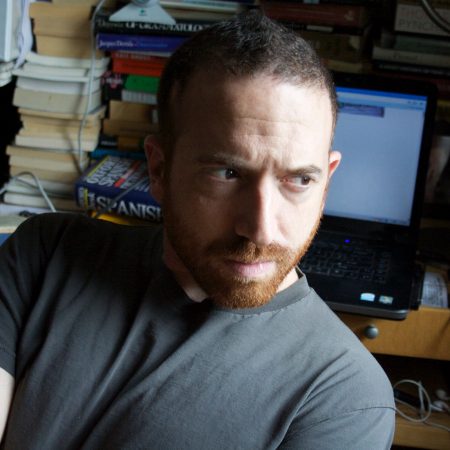 Casinos invest a lot of money in creating games you think you can win, but in reality the odds are such that you have absolutely no chance at beating them.  That is, of course, unless you can count cards.  As a matter of fact, if you aren’t counting cards, then you are almost mathematically guaranteed to lose all of your money over the long haul.  The problem is, while totally legal, card counting will get you immediately kicked out of any casino you play in.

Josh ‘The Axe’ Axelrad was one such card counter.  Over a five year stretch, he won hundreds of thousands of dollars, much to the chagrin of the casinos.  They hate fair play so much, that he’s been threatened, detained or kicked out of almost every casino he’s ever played in.  Listen as he regales me with his adventures as a professional gambler.  We discuss his aspirations of being an art thief, his brush with paranormal phenomenon, and his love of dreadlocks.

As we discussed, card counting is perfectly legal, but that doesn’t mean that casinos allow it.  As a matter of fact, they actively prohibit it.  When they start to figure out what you are up to, they will start to pay close attention to you.  This is called “heat”, and you want to avoid it at all costs.  Listen as The Axe Man and I discuss his many disguises including wigs, fake teeth, little ponytails, and even an everyday bath towel.  Plus I get to hear about the adventures of the prolific “Goldy Baller”.

Three surveillance photos of The Axe

Josh on The Moth

Repeat Until Rich on Amazon