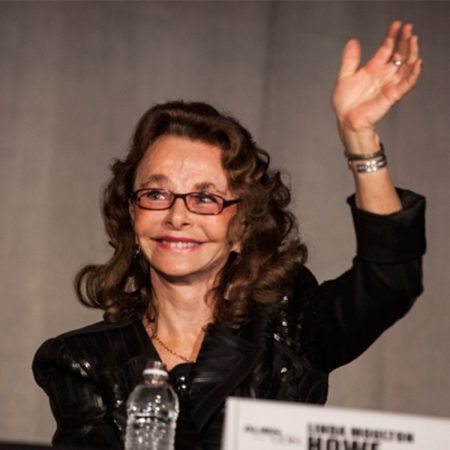 In the world of paranormal investigations, AKA stories of High Strangeness, credibility can be hard to come by.  With all the skeptics, hoaxers, and frauds, it is nearly impossible to provide enough proof and plausibility to convince people of what is happening.  Enter Linda Moulton Howe.  With over 40 years of impeccable journalism behind her, as well as a trophy case of awards (including a local Emmy and a Peabody award), Linda has educated the world about cattle mutilations, the disappearance of honeybees, and strange source-less booms that have ripped through the Midwest.  She has also postulated such interesting theories as the idea that we live in a holographic world.

Listen as she walks me through the beginnings of her incredible career.  Think of this as her origin story, which is something she has never recounted before!

Our Second Interview:  The Robocalypse!

It seems like machine intelligence is advancing at an exponential rate. The convergence of advanced artificial intelligence with highly skilled robots is inevitable, and imminent. How will this affect the human race? Where does virtual reality fit into this scenario? Linda and I discuss the ramifications of a robot-filled future, as well as several other topics including biological EMP’s, Jack Parsons, the Astral Plane, using other dimensions for interstellar travel, and the collapse of Earth’s magnetic field. Plus did you know Linda has two cats named Fluffy and Chocolate? We pack a lot into this 30 minute episode.