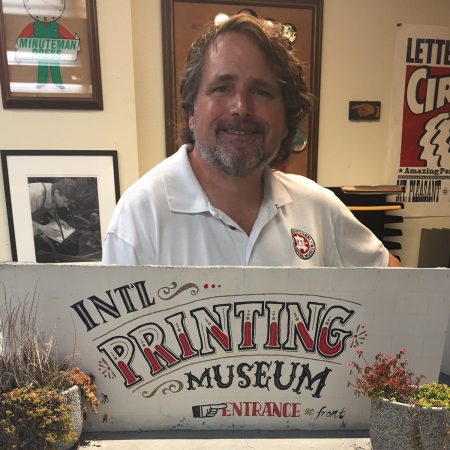 Mark Barbour is the Founding Curator and Executive Director of the International Print Museum in Carson, CA.  He is also an incredibly gifted historian, one who has dedicated his life to the preservation of the greatest gift to humanity:  The Printing Press.  This device allowed the proliferation of knowledge through the world, and single-handedly ushered in the Renaissance.  We talk about that, as well as German’s comically simple naming system, and the monk’s go-to scapegoat, Titivillus.