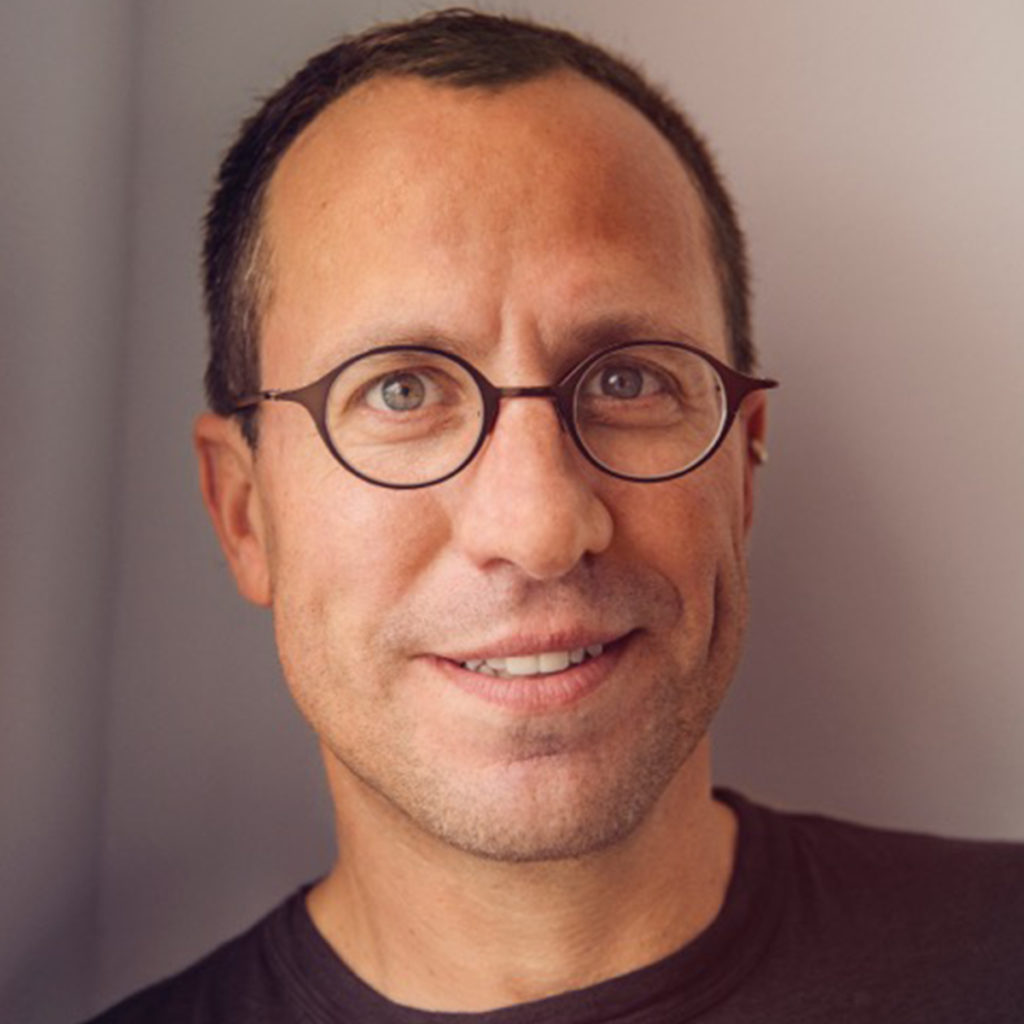 What images are conjured when one utters the word “hermit”?  An unshaved guru who resides in the wilderness?  A Luddite who fears and shuns society?  A fancy way of saying homeless?  We explore this concept in depth as Michael walks us through his latest book “A Stranger in the Woods:  The Extraordinary Story of the Last True Hermit”.  Not only that, we learn about the highly useful, although extraordinarily complex “Barstool Test”, as well as the extremity of one man’s obsession.  Michael also makes a prediction to be pondered in 20 years.

*Official Bio*
Michael Finkel is the author of the New York Times bestseller The Stranger in the Woods, about a highly intelligent man who lived alone in the forest of Maine for 27 years, as well as the book True Story, about Finkel’s bizarre and unhealthy friendship with a murderer, which was adapted into a 2015 major motion picture produced by Brad Pitt and starring James Franco and Jonah Hill.

Finkel has reported from more than fifty countries across six continents, covering topics ranging from the world’s last hunter-gatherer tribes to conflicts in Afghanistan and Israel to the international black market in human organs to theoretical physics. His work has appeared in National Geographic, GQ, The Atlantic, Esquire, Rolling Stone, Vanity Fair, and The New York Times Magazine. He lives with his family in western Montana and southern France.

A Suburu Brat, just for reference