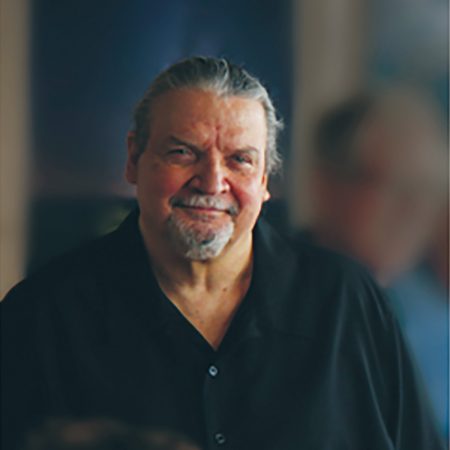 While the name “The Donner Party” sounds like a good time, it definitely was not.  It is a macabre tale from the Wild West that *Spoiler Alert* famously ends in cannibalism.  But that is only 5% of the story.  Bestselling author Michael Wallis tells the twisted tale of this ill-fated and terribly timed wagon train.  We discuss Johnny B. Goode, the infamous Hastings Cutoff, how President Lincoln was almost a member of this group, and in a completely unrelated note,  Michael’s work as the Sheriff in the movie Cars.

Every concept has an origin story.  Dubbed ‘The Forlorn Hope’, the first attempt at a rescue spawned two of the darkest and most infamous ones of the entire ordeal known as The Donner Party:  Cannibalism and Murder.  Listen as we discuss the treacherous events that lead this insidious course of action.

Everybody loves to travel, and the United States has one of the most comprehensive interstate systems on any country.  You can get on a road anywhere on the continent and end up almost anywhere else.  The whole concept of interstate travel can be credited to one singular stretch of highway:  The Mother Road – Route 66.

This incredibly important asphalt line that ran from Chicago to Los Angeles was the lifeblood of hundreds of towns along the route.  Then in a cruel twist of fate, it was destroyed by the very interstate system it helped to create.  Listen as I talk with Two-Time guest Author Michael Wallis as we discuss how his book was the inspiration for Pixar’s Cars, the trend of goldfish swallowing in the 1920’s, the only blue smiling whale in the world, and how a motel differs from a hotel. 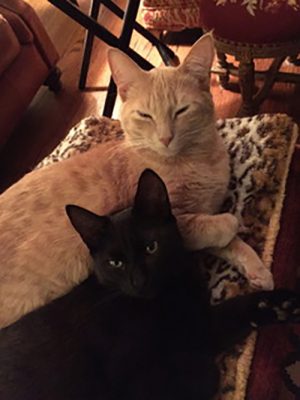 The Best Land Under Heaven on Amazon