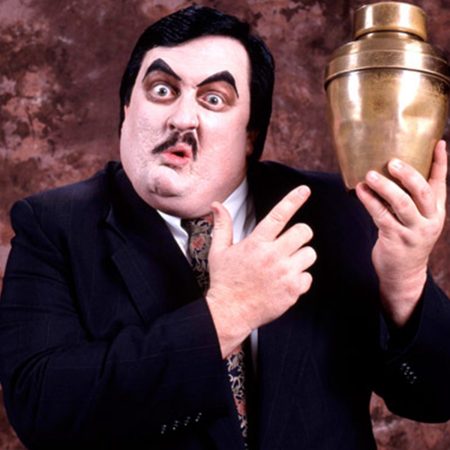 Known in the WWF/WWE’s as Paul Bearer, and on the Independent Wrestling scene as Percy Pringle III, this Manager extraordinaire is also a real life licensed Funeral Director.

Mr. Moody was gracious enough to grant me two interviews (3 hours), while working here in Los Angeles, and I can’t thank him enough. Not only that, I was last guy to interview him.  Growing up an Undertaker/Paul Bearer fan you can’t imagine how much of an honor that is.

His life as a real life funeral director.  We talk about learning the funeral customs of every culture,  people wanting to take pictures with him during a service, and the meeting with Vince McMahon that changed his life.

In honor of the 5th anniversary of his passing, I reached into vault for the second interview I did with Paul about his wrestling career.  We talked about his secret life as a practical jokester, getting whacked over the head with a cane by an old man in the crowd, and how Michael P. S. Hayes beat him into the business because he had a referee shirt in his trunk.