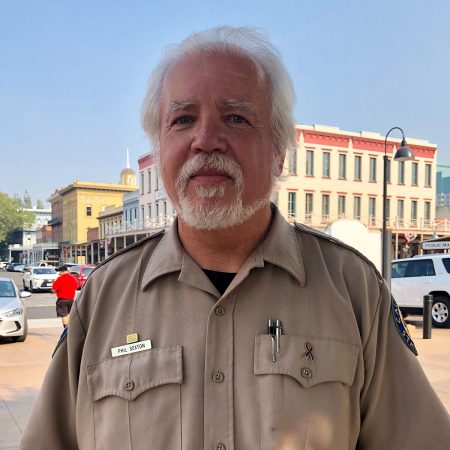 The building of The Transcontinental Railroad really parallels the settlement of the west.  It wasn’t long after its completion that the U.S. took its modern form of 48 contiguous states.  The Telegraph, another Western innovation, was built right along side the railroad so that progress could be communicated back East.  From the Central Pacific’s groundbreaking in Sacramento, until the Golden Spike was finally hammered in at Promontory Summit in the Utah Territory, historian Phil Sexton recounts this incredible journey.

We also discuss the importance of Donner Lake, the impact of the Civil War, how the golden spike is related to the moon landing, as well as Phil’s role as a railroad consultant for the hit TV series Hell On Wheels.