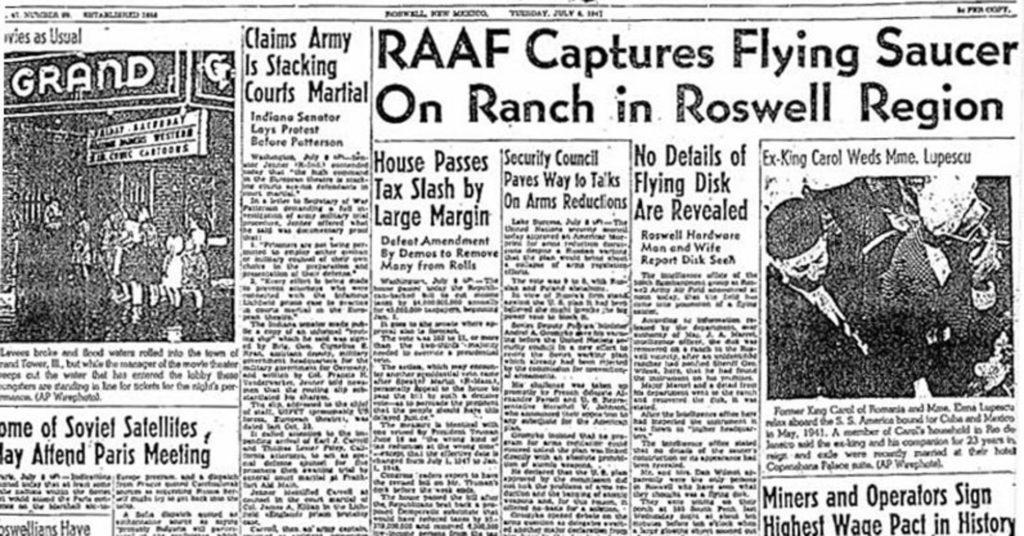 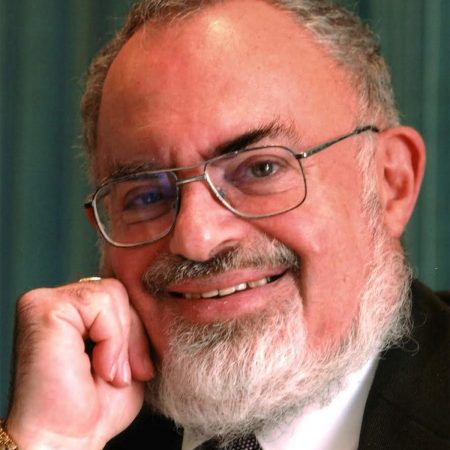 In celebration of the 70th anniversary of what is commonly referred to as “The Roswell Crash”, I was incredibly honored to sit down with none other than Stanton Friedman, the godfather of Ufology.  He was the first civilian to seriously investigate the crash.  In this interview, we discuss his tenacious research skills, his falling bass ackwards into an interview that changed his life, and a his new theory on what really happened in the New Mexico desert!

Nuclear Physicist-Lecturer Stanton T. Friedman received his BSc. and MSc. Degrees in physics from the University of Chicago in 1955 and 1956. He was employed for 14 years as a nuclear physicist by such companies as GE, GM, Westinghouse, TRW Systems, Aerojet General Nucleonics, and McDonnell Douglas working in such highly advanced, classified, eventually cancelled programs as nuclear aircraft, fission and fusion rockets, and various compact nuclear powerplants for space and terrestrial applications.

He became interested in UFOs in 1958, and since 1967 has lectured about them at more than 600 colleges and 100 professional groups in 50 U.S. states, 10 Canadian provinces and 18 other countries in addition to various nuclear consulting efforts. He has published more than 90 UFO papers and has appeared on hundreds of radio and TV programs including on Larry King in 2007 and twice in 2008, and many documentaries. He is the original civilian investigator of the Roswell Incident and co-authored Crash at Corona: The Definitive Study of the Roswell Incident.

Stanton sticks around to discuss a second concurrent crash, one that backs up his theory, and describes a scene involving possible extraterrestrial bodies.