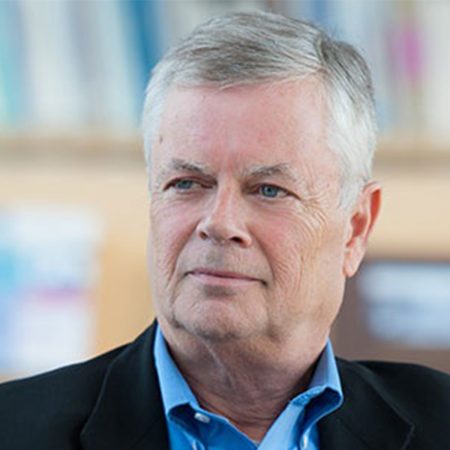 As someone who is into conspiracy theories, there was no more fertile ground than the Cold War. This age of paranoia spawned so many secret missions and black budget projects that people were bound to hear enough random bits to start piecing together strange narratives. There was one project that was so secret, so horrendous, and so morally bankrupt that the complete details are still not known today. That project was called MK-ULTRA: The C.I.A.’s Mind Control Experiments. Even more curious was that this project was masterminded by one man, a man who was able to conceal his existence for years. His name was Sydney Gottlieb. In this episode, we discuss the origins and evolution of MK-ULTRA, it’s connection to Nazi scientist, and how Gottlieb became known as “The Poisoner in Chief”.