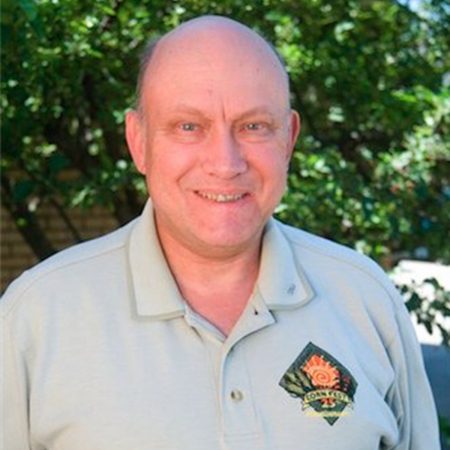 *Bonus Episode* - How Barbed Wire Brought a University to DeKalb

In my days at Northern Illinois University, I learned that DeKalb, IL was ground zero for barbed wire.  At the time, I had no idea how historically important this was, but especially after learning about the Wild West, I came to realize that barbed wire made living on the open range possible.  No one knows more about DeKalb history than Steve Bigolin.  Of course we chat about the Big Three Barb Wire Barons (Jacob Haish, Joseph Glidden, Issac Ellwood), but we also discuss early patents, how to turn a barbed wire fence in to a telephone, a heist that saw a priceless historic piece of barbed wire stolen, and how one of their historic mansions was bulldozed to make way for a church parking lot!

*BONUS* – How Barbed WIre Brought a University to DeKalb

Steve hangs out to talk about how these Barbed Wire Barons put aside their differences, and combine their influence & resources to bring a major university to DeKalb Illinois.  If that wasn’t enough, we also talk about how Governor John Altgeld thought public building were so unpleasing to the eye that they were an insult to the people of Illinois! Every building built under his administration was constructed to look like a castle.