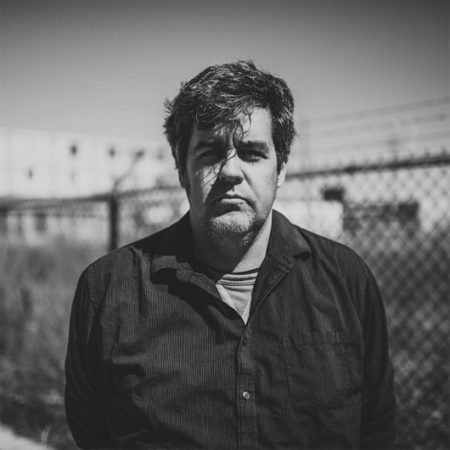 If you are like me, you have definitely heard a conspiracy theory or two.  Maybe you believe that oil companies suppressed the electric car for decades, or that genetically modified foods cause cancer.  It is also possible you have (or are) a crazy uncle that lets it rip on holidays, telling everyone about the CIA plot to assassinate JFK using the muscle of the mafia, because he was going to expose the alien bodies hidden under Area 51.  Whatever your world concerns are, there is a theory for you.  This week I discuss conspiracy theories with Tea Krulos, author of American Madness.  We discuss the popularization of conspiracies in main stream culture, using his book as a guide.  He tells the story of one such man Richard McCaslin, who dressed up as his superhero persona The Phantom Patriot and raided the super secret Bohemian Grove in Northern California because he believed it to be the site of satanic rituals, and human sacrifice.  How did he come to believe this false narrative which almost cost him his life?  Listen to find out!  (HINT:  It has something to do with Alex Jones)

*BONUS EPISODE*  – The Rise of Alex Jones and InfoWars

In this bonus episode, we discuss how Alex Jones went from a cable access pundit to infamous peddler of dangerous conspiracy theories.