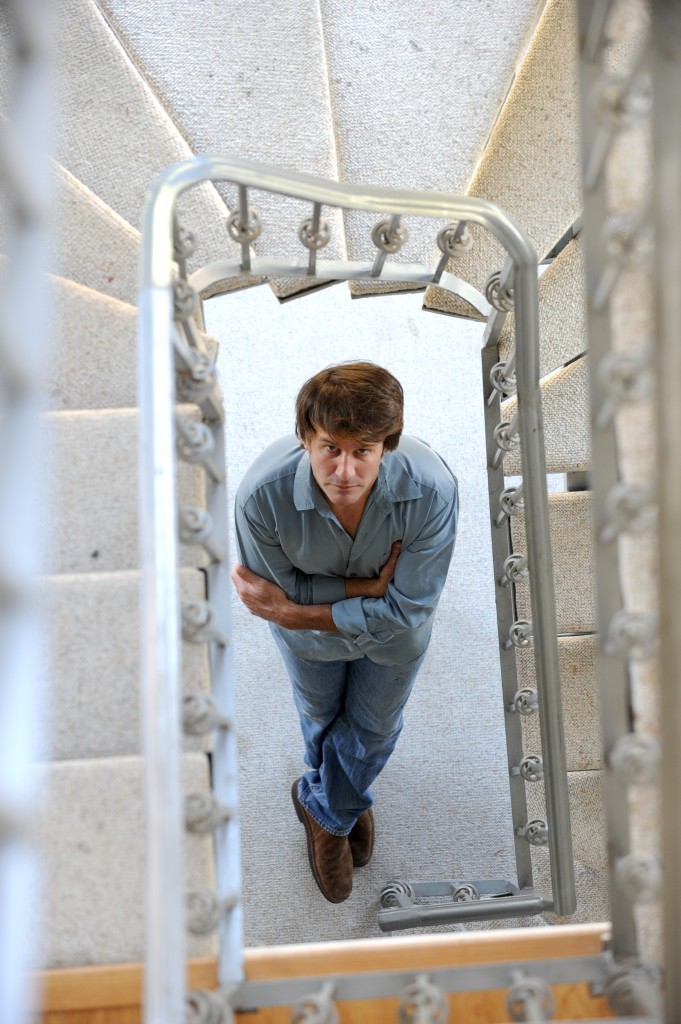 If you recall my interview with Dr. Barry Taff, hopefully you will remember the discussion we had about the major geological anomaly that exists just 150 feet away from the infamous Sharon Tate murders, and of course the house that was built on it.  Dr. Taff called it the crowning achievement of his career.  This is that house.

The Oman House is named after David Oman, the sole human inhabitant (but not the only inhabitant).  Just like in Ghostbusters, the unique construction of this house has unwittingly tapped into an electromagnetic energy that act like a reverse Faraday Cage, which allows for otherworldly presences to manifest with ease within the boundaries construct.  I can say with confidence, there is no other place like it on earth.

In this interview, we discuss the strange history of both the land the house sits on, as well as David himself.  Before he built the house with his dad, he was both a P.I., and a self-proclaimed “Pit Master”.  We also discuss several otherworldly occurrences that have happened within his four walls.

A native of Los Angeles, David has been intrigued by the paranormal from his early childhood and has been curious about the Spirit World ever since. In 1999 David started helping his father build the house on Cielo Drive, just down the drive from the infamous Sharon Tate Murders aka the Manson Murders  after 2 years of living in the house, he created a story based upon his experiences in the home with the activity, titled House at the End of the Drive.

My recording of the same Crescent Wrench

The House at the End of the Drive 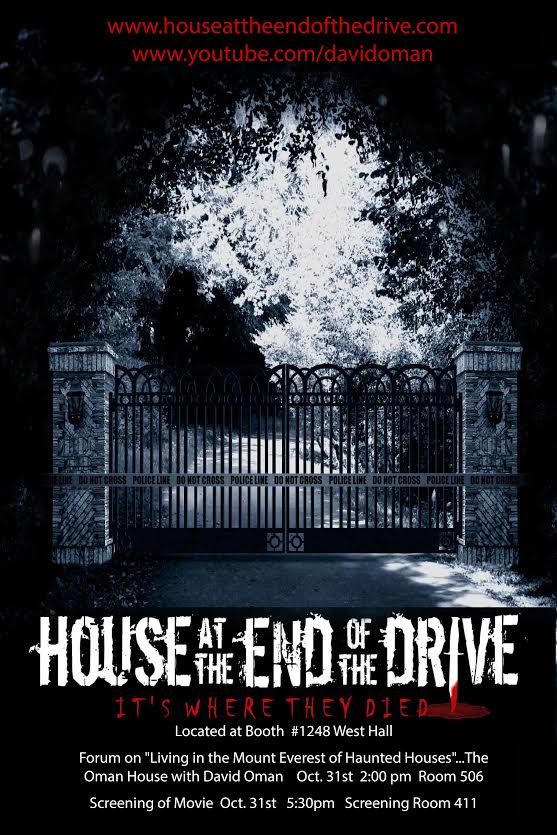