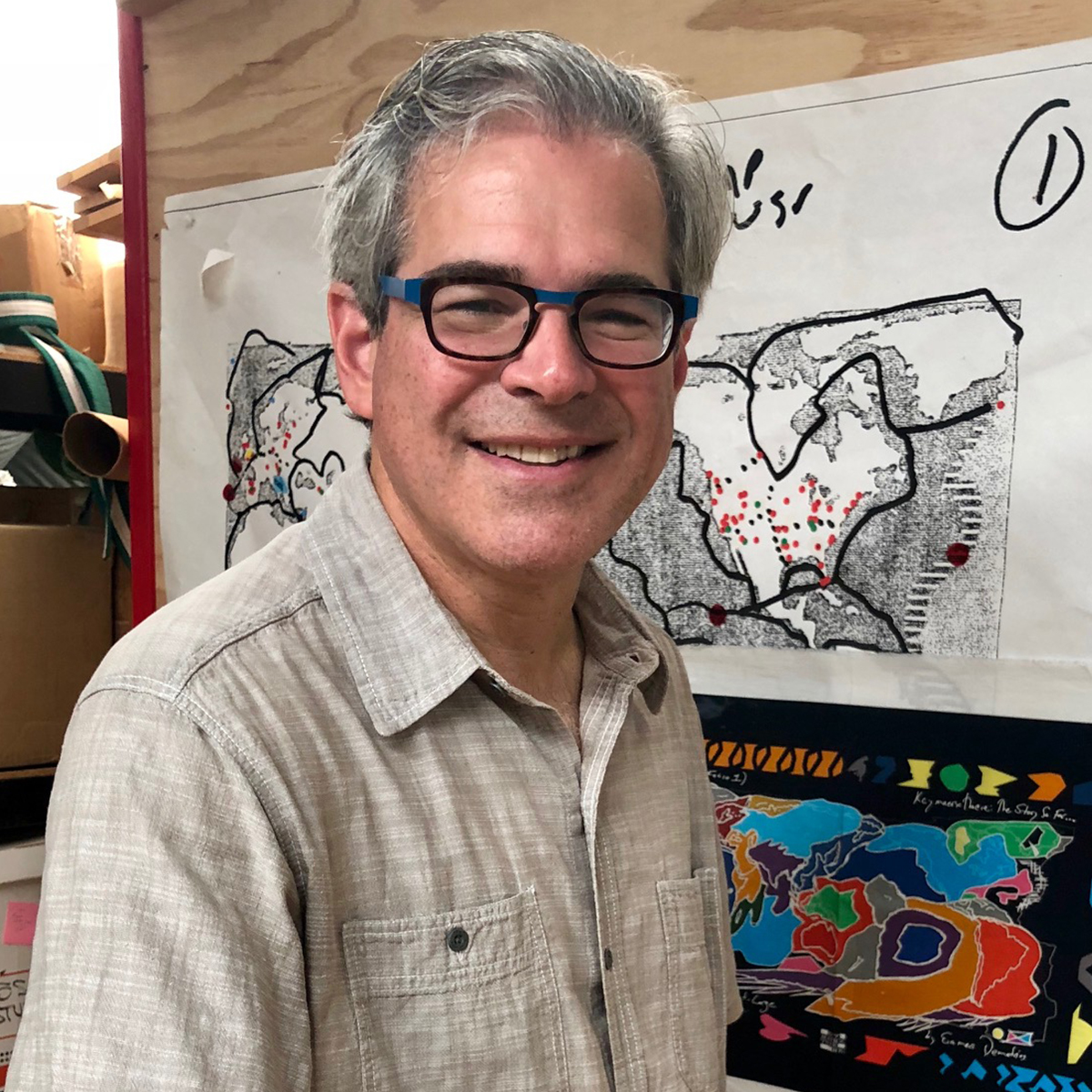 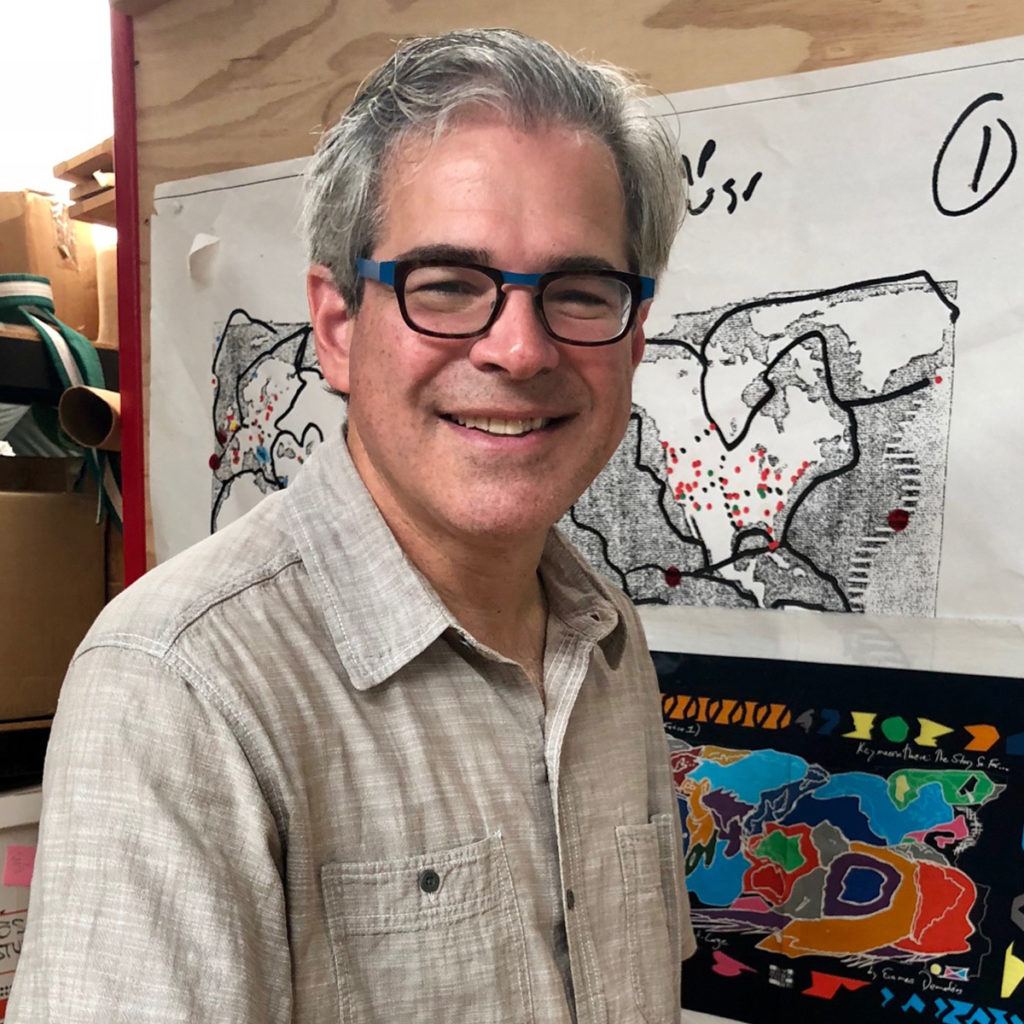 Eames Demetrios is an artist and filmmaker, who is best known as the creator of a parallel universe called Kcymaerxthaere. So what is this K word? It is the name of a fictional world that mirrors our own, with its own geography, flora, fauna, cultural identity, languages, and history. Looking to create an interactive story accessible to everyone, Eames installs story markers and historic sites all over the world, each telling a small piece of the Kcymaerxthaere lore.

Obviously we discuss the many reasons this art project is unique, including the inclusion of the Fibonacci sequence, Lovecraftian words, saltwater accents, the need to snorkel, and a planned installation on the moon.

After discussing this world, it makes sense to explore all the creatures that inhabit it. We discuss plants that feed on sound, a deer like animal with seven legs, some poisonous, others nutritious, as well as the difference between biologically & culturally aquatic.

Eames Demetrios - The Creatures of Kcymaerxthaere

The Ted Talk we discussed: