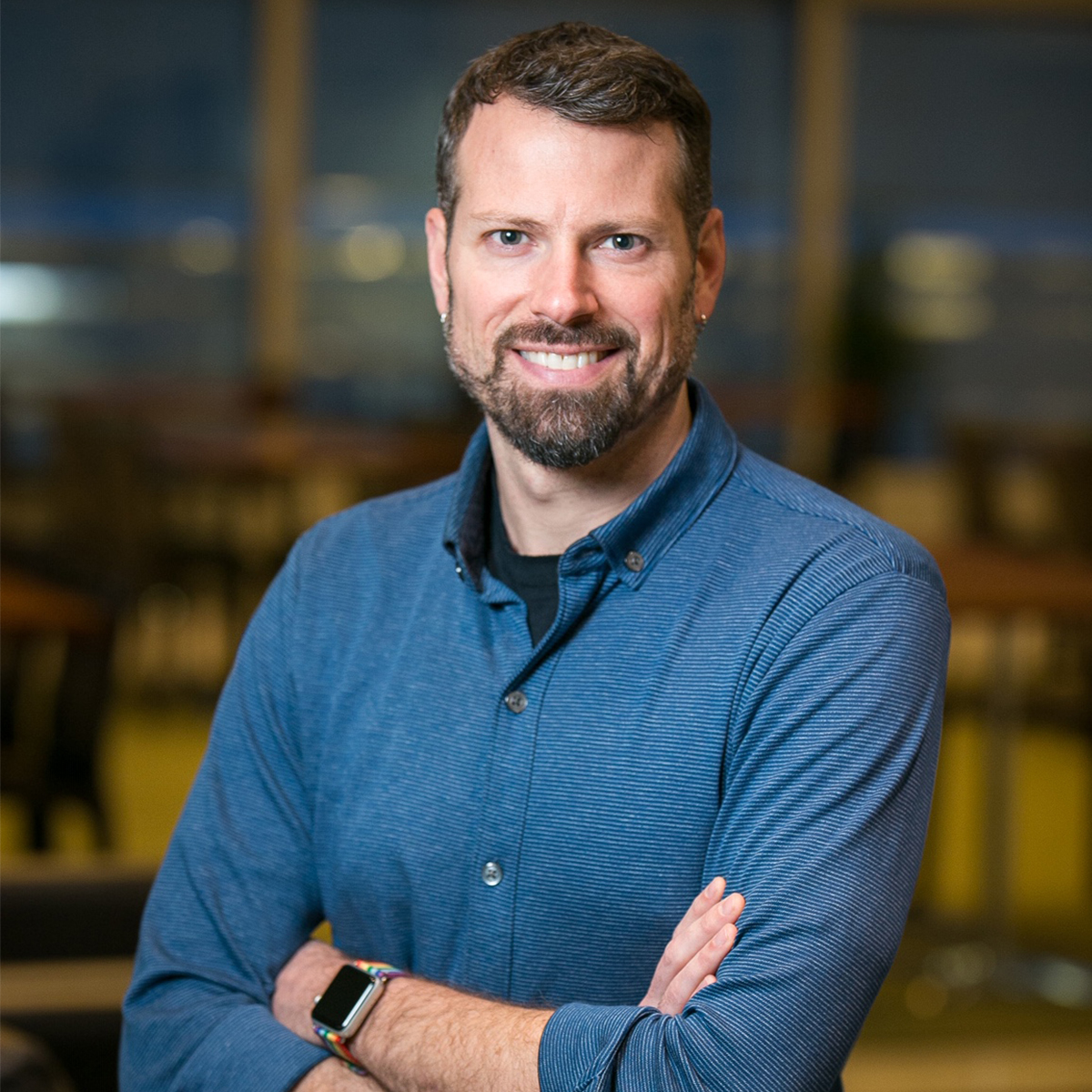 Design Flaws of the Human Body

Human beings are pretty confident by nature.  As a species, we are pretty sure that we are at the top of the evolutionary scale.  It turns out, this is not true at all.  While we are without a doubt at the top of the food chain, there are several species that have remain unchanged for millions of years (the cockroach is a great example).  We have changed a lot in the couple hundred thousand years we have been around, and not all of those changes have been perfect.

Dr. Nathan Lents is a biologist who has studied the human body and all of its design flaws.  We sit down and discuss these flaws, as well as several other interesting topics including plant residue can be used in murder investigations, the importance (or lack thereof) of environment on the rate of evolution, how we still have a muscle that used to move a now non-existent tail, and the split between the Bigfoot and the UFO community.