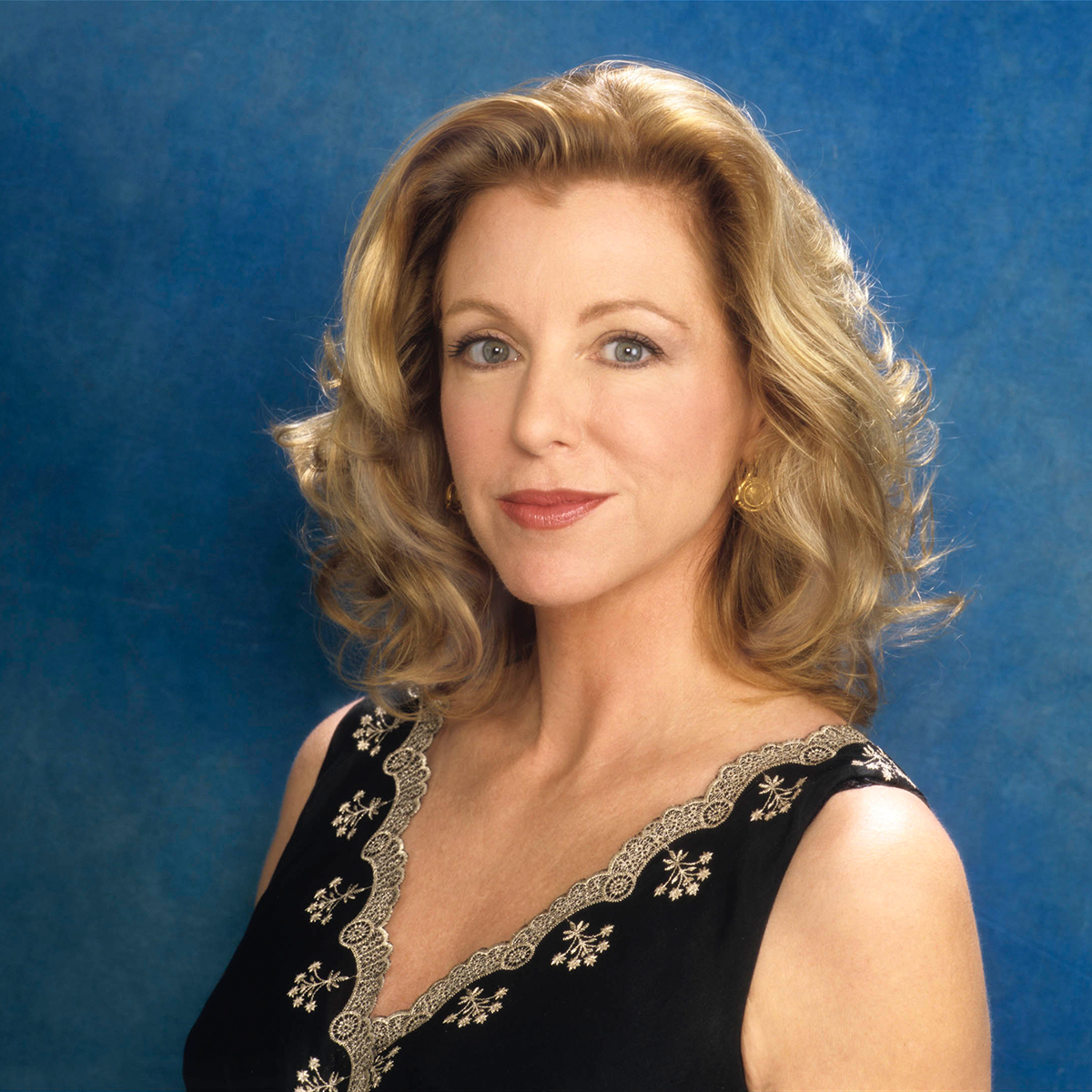 In this day and age, a president’s sex life is an open book.  The press loves exposing mistresses, love children, and wild sexual escapades.  Believe it or not, this was not always the case.  From about 1900 until the mid 1980’s, a president’s personal life was kept private.  This is what allowed JFK, Lyndon Johnson, and Warren G. Harding to philander without public knowledge.  JFK claimed that he needed a different woman every day or he would get a migraine, and Harding had so much sexual charisma that he basically had groupies following him around everywhere.  There were lots of scandals before this time as well, including Alexander Hamilton being blackmailed by a husband and wife team in the nation’s first sexual scandal.  Eleanor Herman and I discuss these stories, as well as what it takes to have a successful relationship while occupying the highest office in the land.