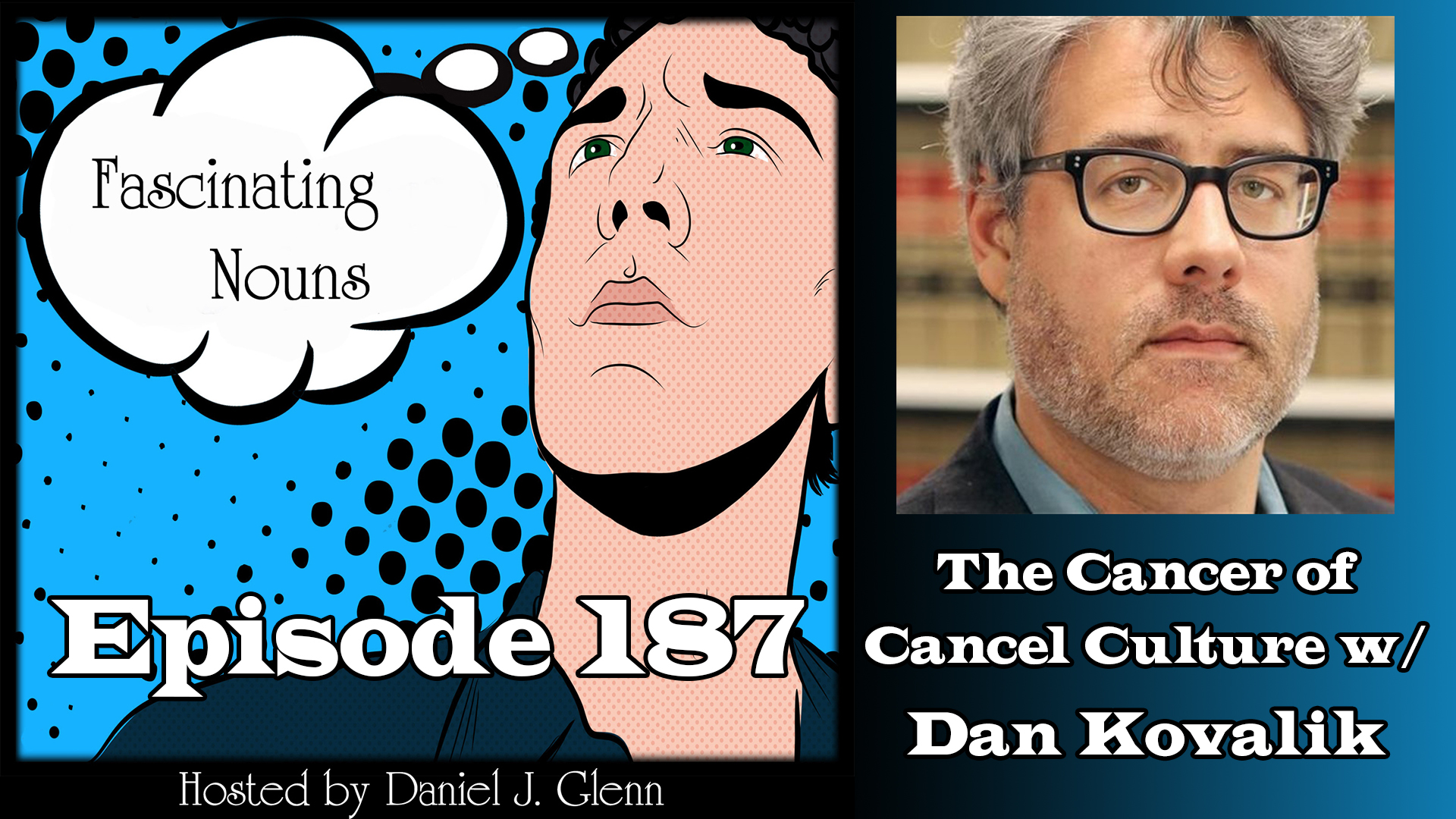 “May You Live In Interesting Times” is a saying that I have heard several times over the past 18 months.  While a tad overused, I do believe that it is absolutely true right now.  One of the most interesting things going on in this moment is the proliferation of “Cancel Culture”, which is where a group of people either “harass” or “hold accountable” (depending on which side of the argument you are on) a person on social media because of something they either said or did that the group deems as socially unacceptable (typically either racist, sexist, or transphobic).  This is typically done in an online forum, and the group is typically trying to punish the alleged offender in a permanent way, either by getting them fired, denying them access to college, or turning them into a social pariah.  Also the alleged offense could have occurred decades ago (sometimes generations), it does not have to be something recent.  This week I try to navigate a discussion on this phenomenon with author Dan Kovalik, while trying not to get us cancelled in the process.