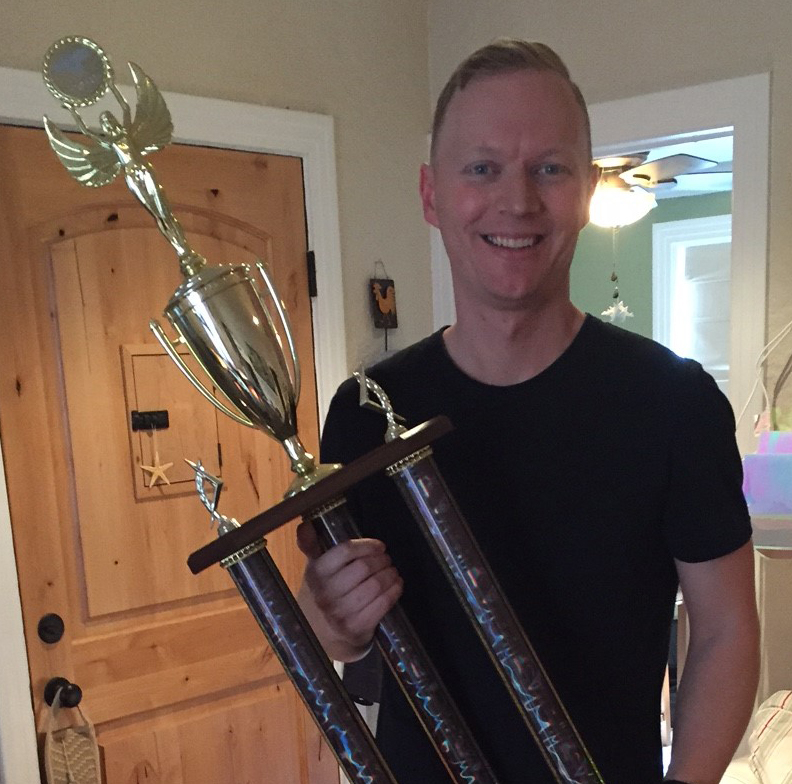 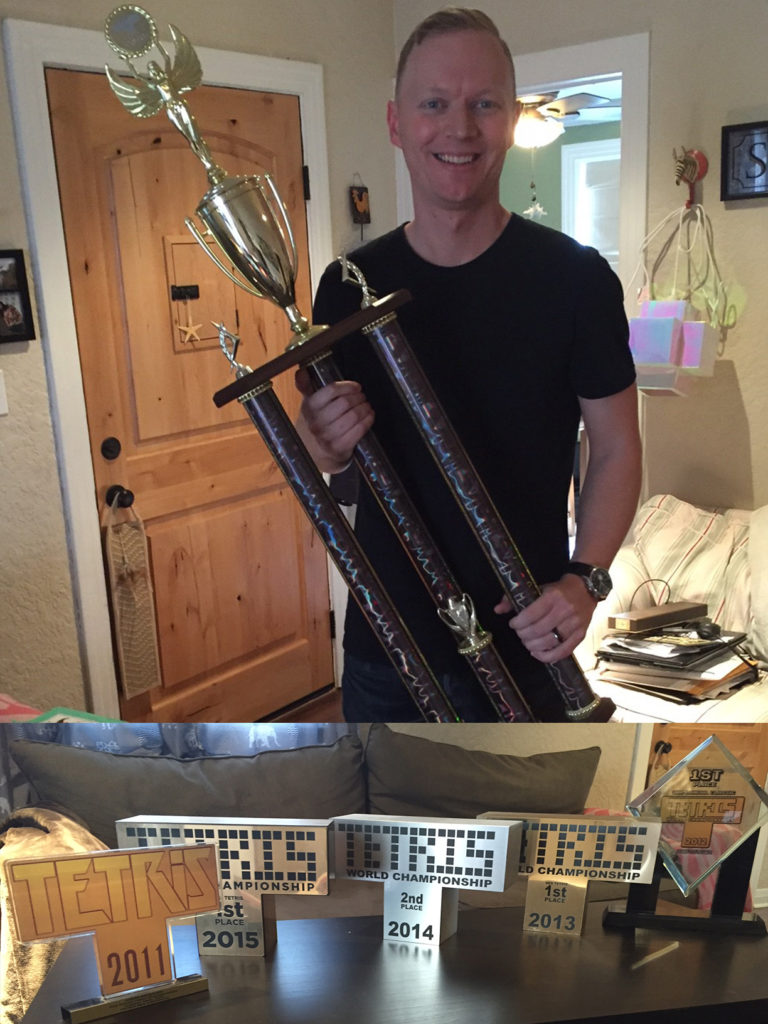 Most everyone in the world has heard of Tetris, the Cold War era video game imported into the United States from the Soviet Union. American Jonas Neubauer is the most prolific Tetris champion of all time, having won the Tetris Championship 5 times in the last 6 years. We discuss his training regimen, his “Unfair Advantages”, a magical god-like man named Thor, and the “Lil Hyper Tap”.

Great Documentary on Tetris called The Ectasy of Order

I challenge Jonas to a game of Tetris. The outcome will shock you!

*Bonus* The Decline of the DeLorean