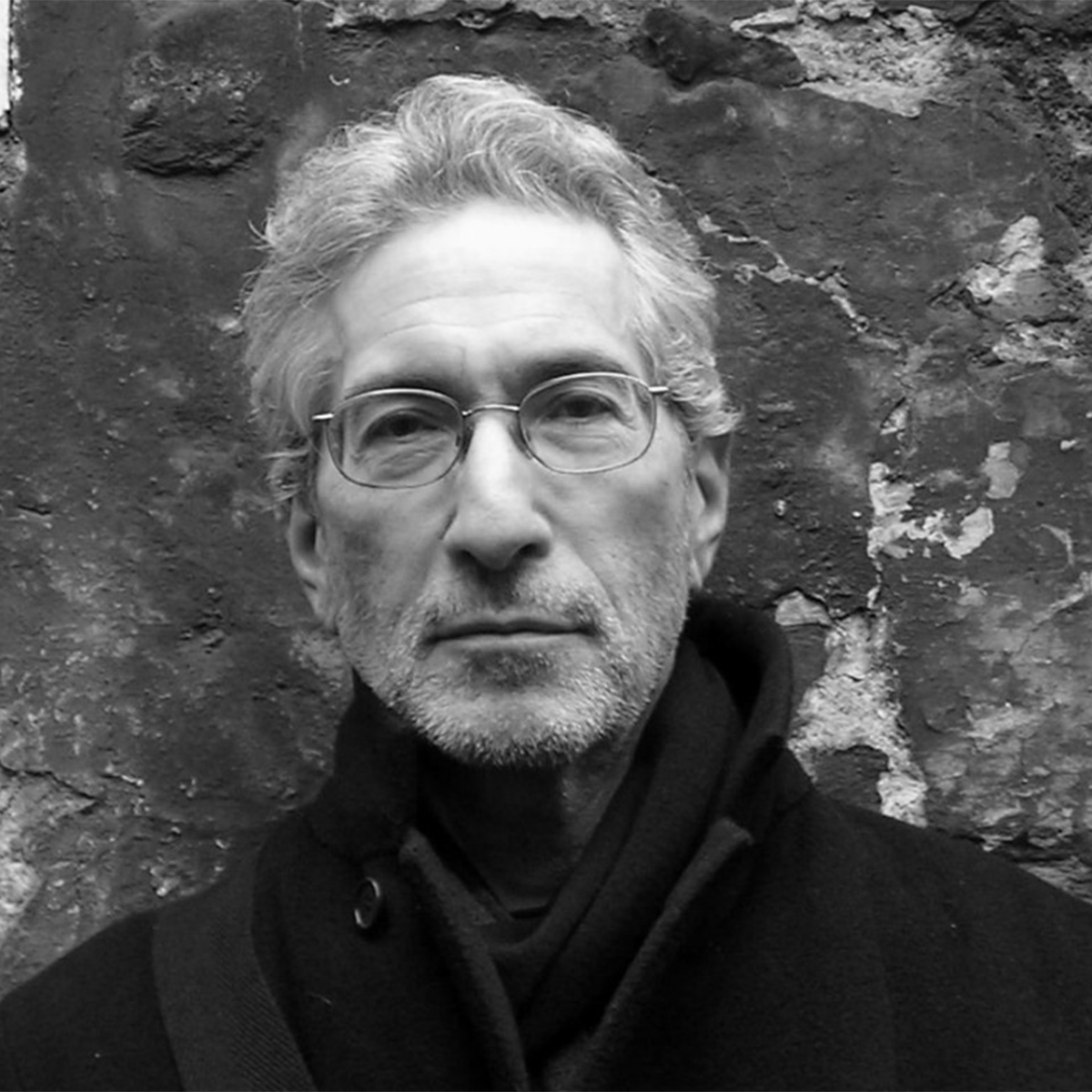 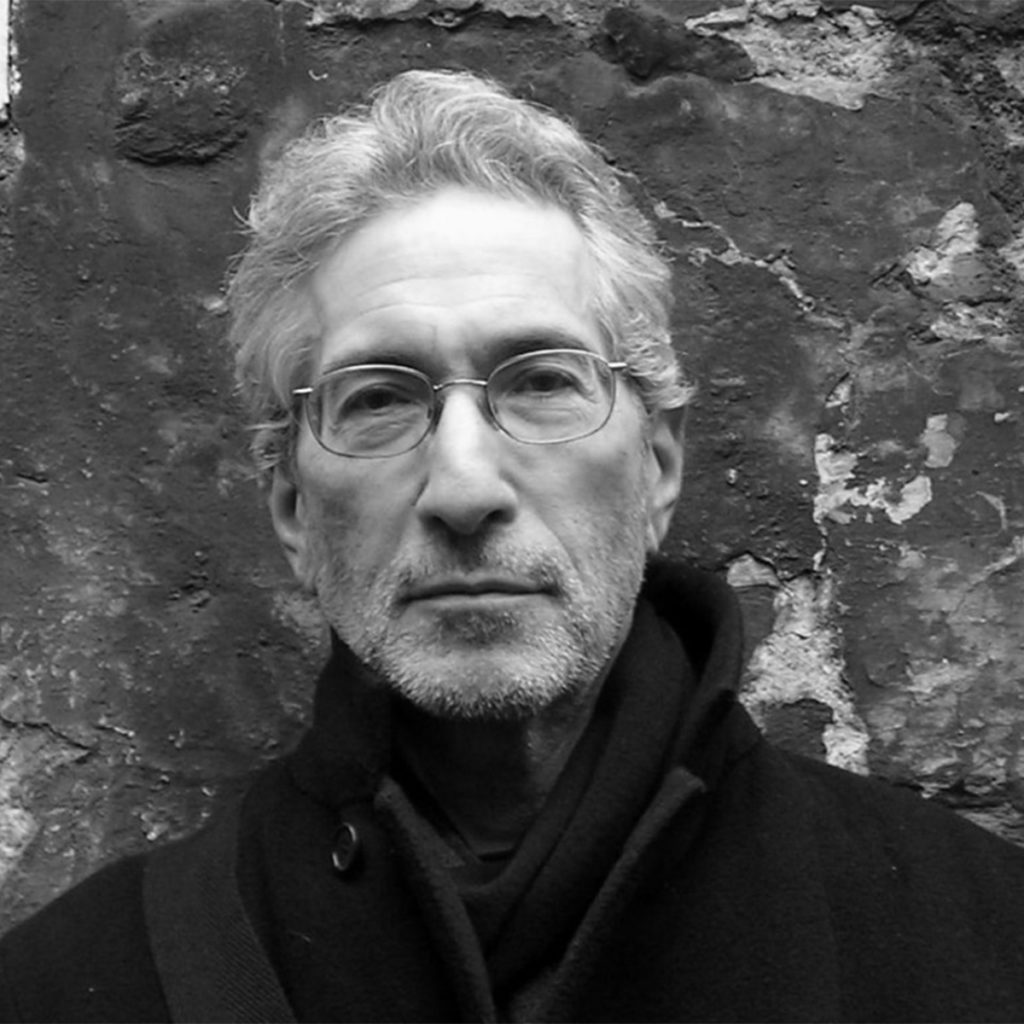 Harold Schechter is an American true crime writer who specializes in serial killers. He attended the State University of New York in Buffalo where his PhD director was Leslie Fiedler. He is professor of American literature and popular culture at Queens College of the City University of New York. He chose the perfect title for his book on H. H. Holmes – Depraved. Born Herman Webster Mudgett, H. H. Holmes has been called America’s first modern serial killer. Recorded on the 122nd anniversary of the first day of Holmes’ trial, listen as we debate the potency of the Murder Castle, Holmes brief tenure in the Guinness book of World Records, and the supernatural nature of the Holmes Curse.