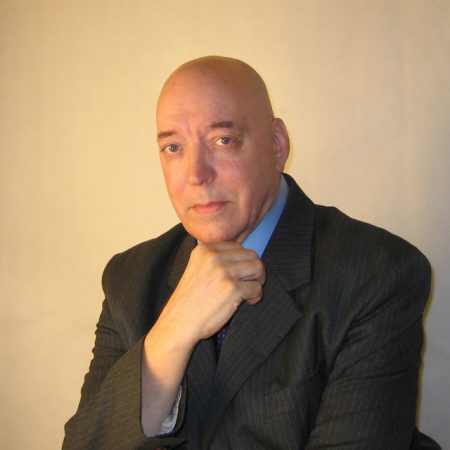 I did three separate and distinct interviews with Richard Allen Wagner, where he tries to unravel the mysteries of the genius Sir Francis Bacon. If you want the full story, check out his website The Truth About Shakespeare, and read his free e-book “The Lost Secret of William Shakespeare”.

“Educated at the California State University, San Bernardino and the California State University, Fullerton, in Philosophy and World History, Richard Wagner has been teaching, writing and lecturing for more than three decades.  In 1998, he made a major discovery connecting the works of Francis Bacon with those of Sarah Winchester (heiress to the Winchester Arms fortune).  Gradually, during years of intensive research, he made numerous critical discoveries that have come to prove, beyond a reasonable doubt, that Francis Bacon was, in fact, Shakespeare” culminating in his book The LOST SECRET of William Shakespeare“

Richard will explain the seemingly inexpiable, and dispel the rumor that this was a house “Built by Spirits”.  We talk about the history of the Winchester house, the accepted folklore, and Sarah Winchester true intentions might have been.  This is definitely a case where fact is much more fascinating than the fiction.

My second interview with Richard Allan Wagner, continuing the story of Sir Francis Bacon.  In this episode, Richard gives compelling proof that not only was William Shakespeare actually Sir Francis Bacon, but that he was an invented persona, loosely based on the William Shaksper of Stratford.

Richard Allen Wagner talks about the masonic connections to Oak Island, what could possibly be buried there, and who put it there.  It turns out Sir Francis Bacon owned Oak Island!