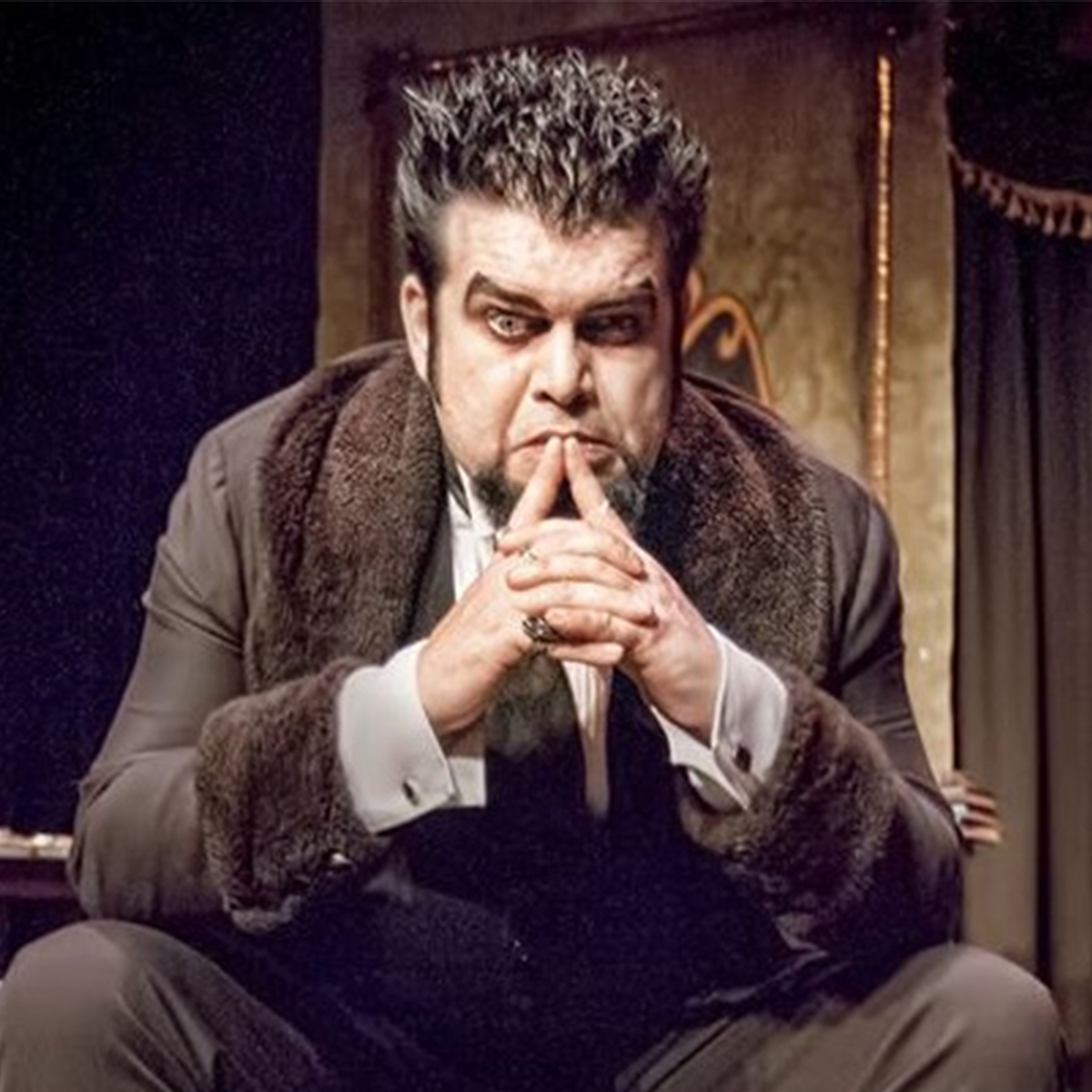 When Scott inherited his grandfather’s estate, with it came all sorts of strange and unusual artifacts.  We discuss several of these one-of-a-kind items, including a shrunken head, an Egyptian mummy, pig with one head, two snouts, and three eyes, a rare Edison prototype and a killer doll named Waldo.