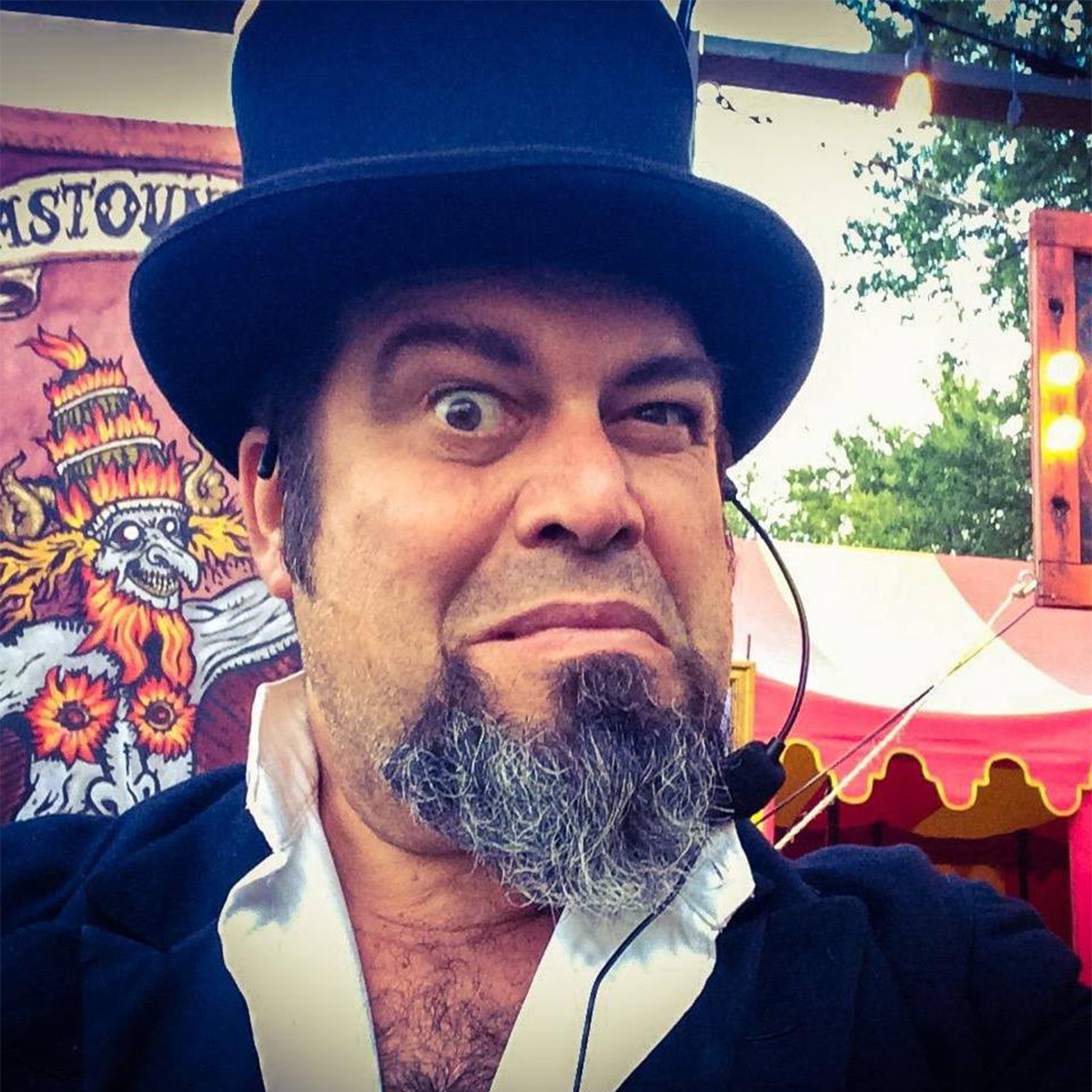 At the turn of the century, the circus sideshow was one of the main attractions.  Typically they featured superhuman feats such as sword swallowing and glass walking, as well as rare objects of wonder including shrunken heads, two-headed animals, wax figures.  These collections fell out of fashion during the 1960’s, and subsequently, most went out of business.

Scott McClelland’s grandfather N. P. Lewchuck was one such owner, and ran the largest sideshow in Canada. He started teaching Scott the family business when Scott was just 11 years old.  Since then, he has taken his 40 years of carnival experience and distilled it into the biggest act of its kind in North America:  Carnival Diablo.

Carnival Diablo is more than a show, it is an experience.  I sit down with Scott to discuss this phenomenon, as well as his grandfather’s incredible contributions to the industry.  We also talk about how his alter ego Nikolai Diablo, how he trained WWE star Sinn Bodhi, and where he got the nickname “The Instigator of Pain”.

Ep. 149 The Creepy History of the Common Corridor