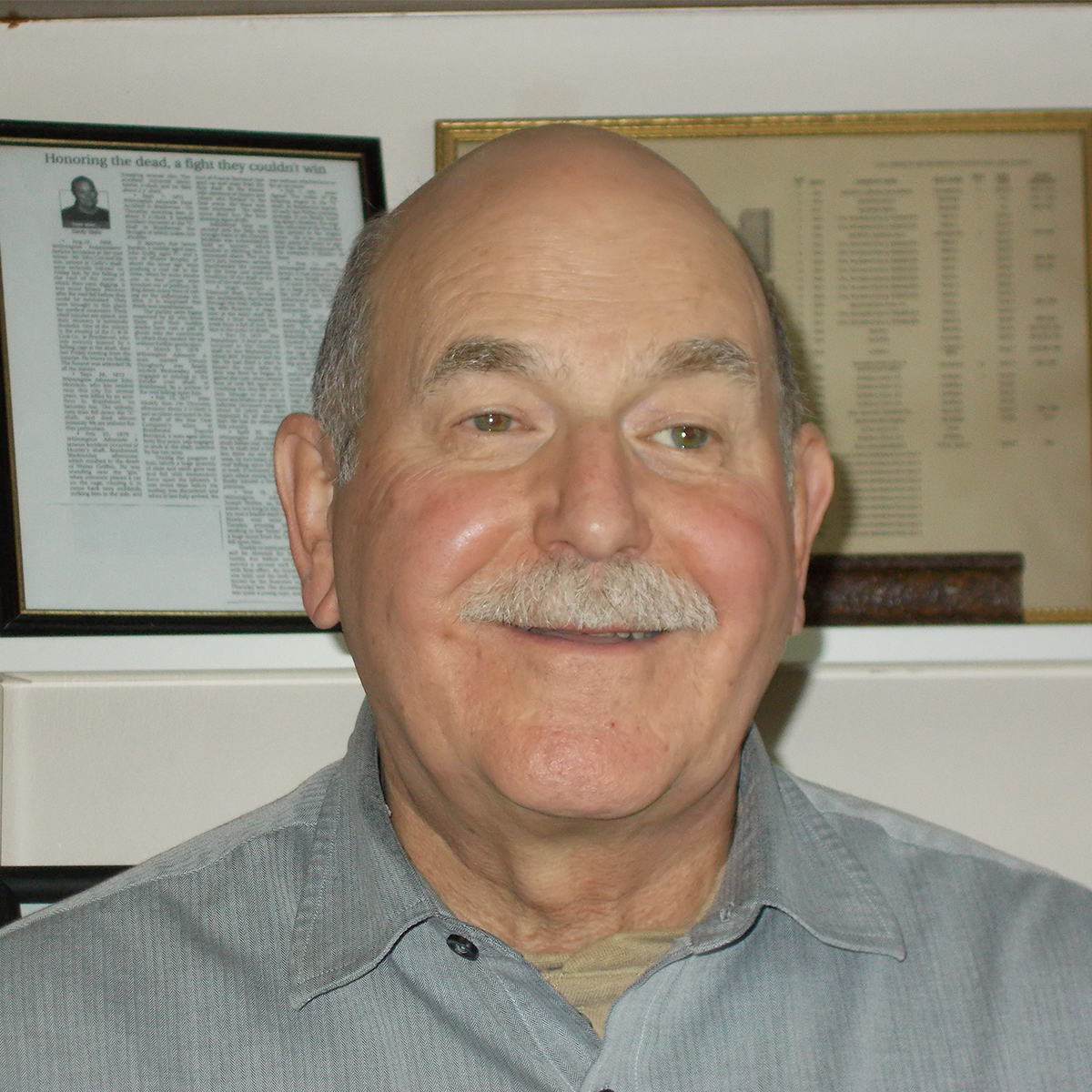 The United States was built on small towns. Every city you see now had a humble beginning as a small community. There are countless songs, movies, tv shows proclaiming the superiority of growing up in a small town. This is the story of Braidwood Illinois.

I believe that this tiny community located 60 miles south of Chicago is the template for small towns across the US. Growing up, I had no idea why this town existed much less all the incredible historic moments it was a part of. Luckily President of the Braidwood Area Historical Society George Kocek walked me through some of the key moments. Here are some of the highlights: Lincoln’s funeral train made a rare stop at the Braidwood Depot on its way to Springfield, the world famous Tully Monster fossil was discovered there, an underwater city exists just outside the city limits, it was the center of the coal industry in Illinois, it is the hometown of Anton Cermak, who was the former mayor of Chicago, as well as being credited with foiling an assassination attempt on FDR, and it was the birthplace of the United Mine Workers association.