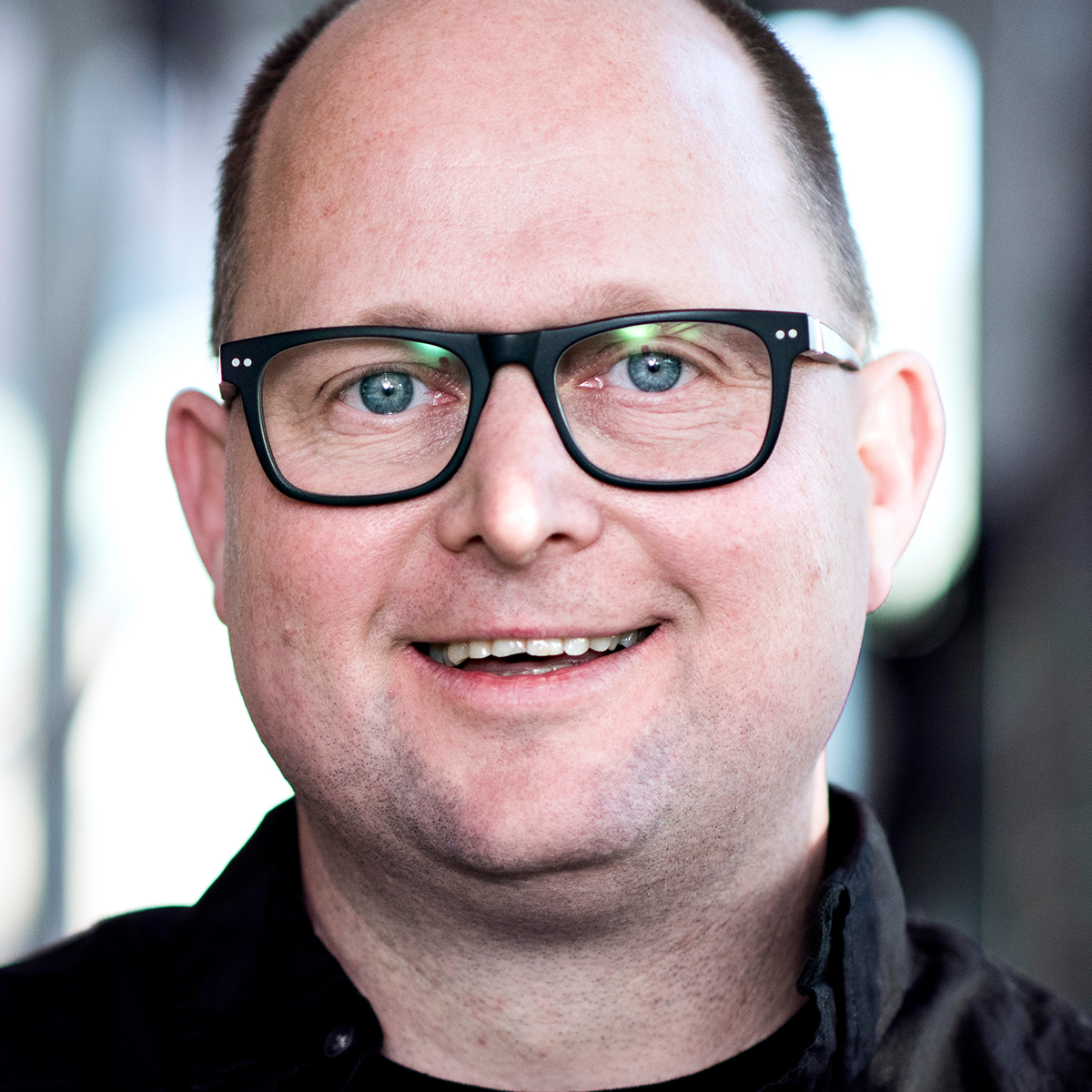 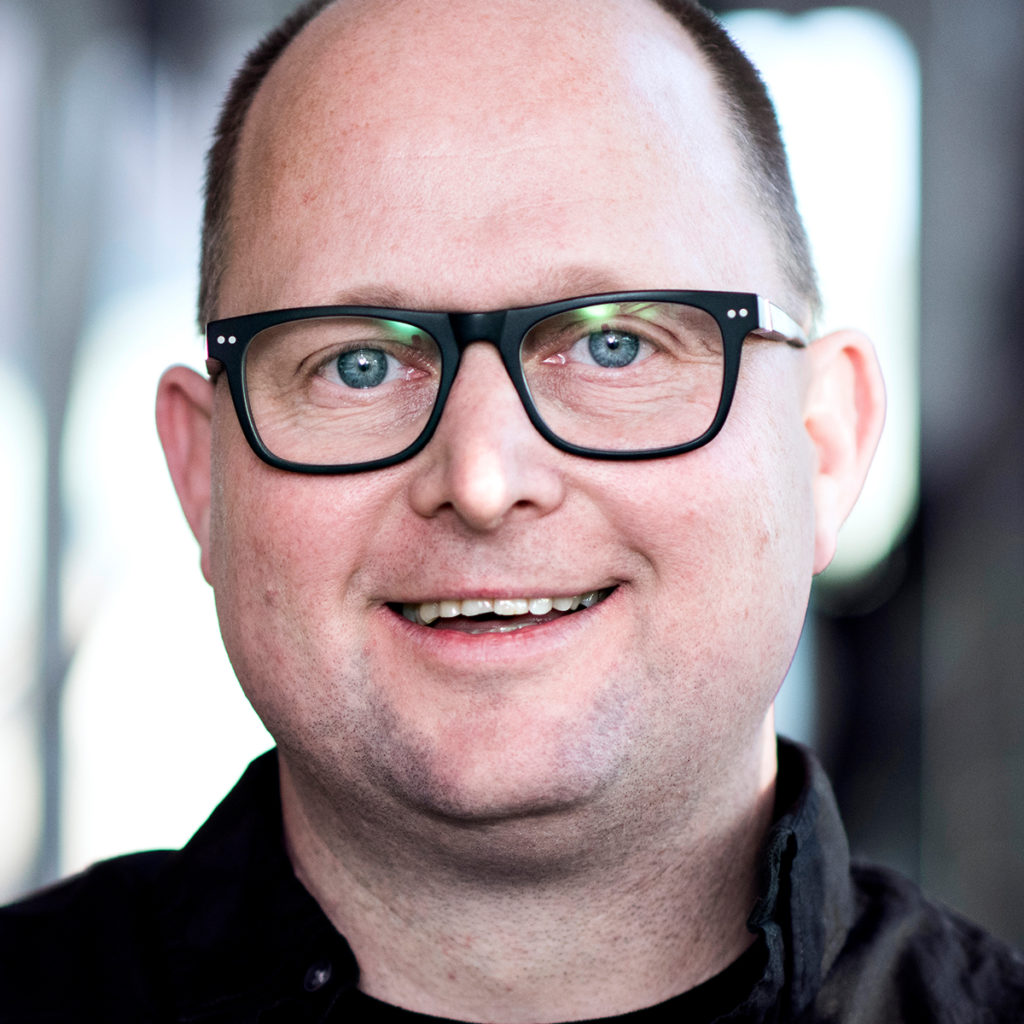 Just in time for the New Year, I sit down with Dr. Samuel West, the curator of The Museum of Failure. In my mind, there is no better way to prepare for your future success than by analyzing the mistakes of your past, or better yet, the pasts of others. Sammy Dubs and I discuss what makes something a failure, and several other amazing things, including a threatened lawsuit over Colgate Frozen Dinners, paying cash in a back alley for a medical device, my failed attempts at penny stocks, as well as my personal suggestion to the museum: A pair of Big Baller Brand shoes.
Samuel West - The Museum of Failure
If you don’t know what Big Baller Brand shoes are all about, listen to my discussion with my favorite kickstorian Sean “Paper Chasr” Williams:
Sean 'Paper Chasr' Williams - BBB Update
Social Media
Website
Facebook
Instagram
Twitter

As we discussed, the Juicero