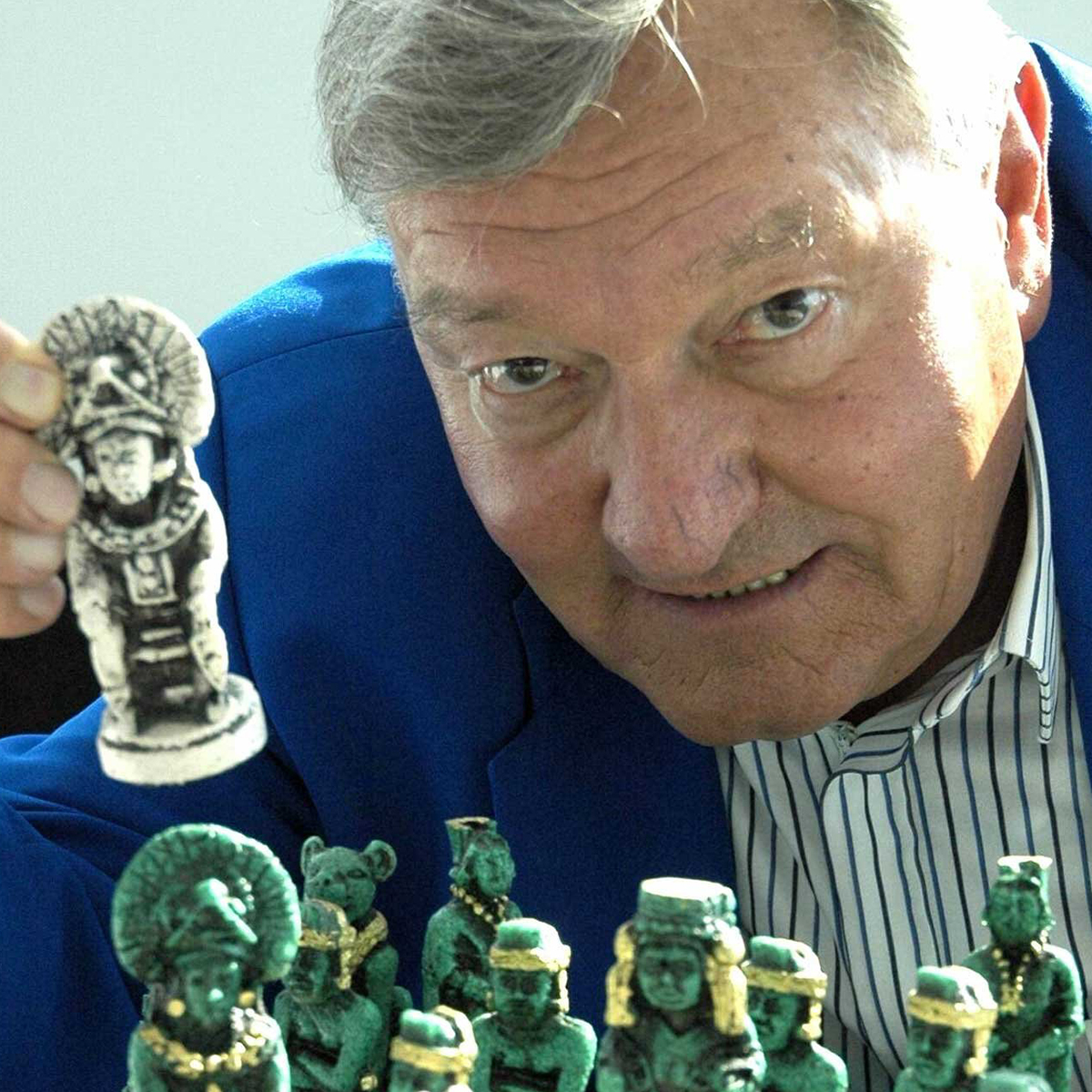 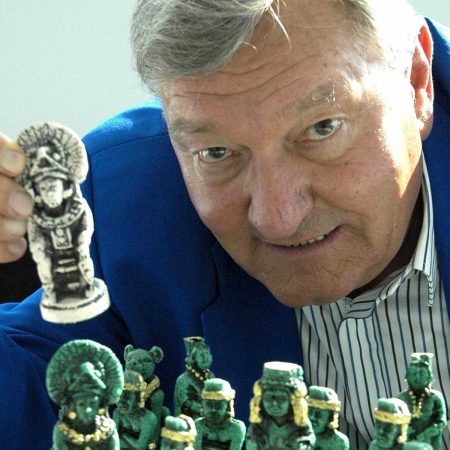 Ever since the 1968 publication of the highly influential book ‘Chariots of the Gods?’, Erich von Daniken has championed the concept of paleocontact: the belief that ancient human cultures were visited, and therefore influenced by, extraterrestrial beings. This is an extraordinary concept, although I am not sure where I fall.

Luckily I had an hour to discuss all aspects of this with EVD. We talked about some pretty amazing things, including the fact that Erich has never seen a UFO! That was the fact of the podcast. On top of that, we discussed the 80’s masterpiece ‘The Thing’, talking bushes, The Simpsons, Mystery Park, Cargo Cults, and the incredible Nazca lines in Peru!