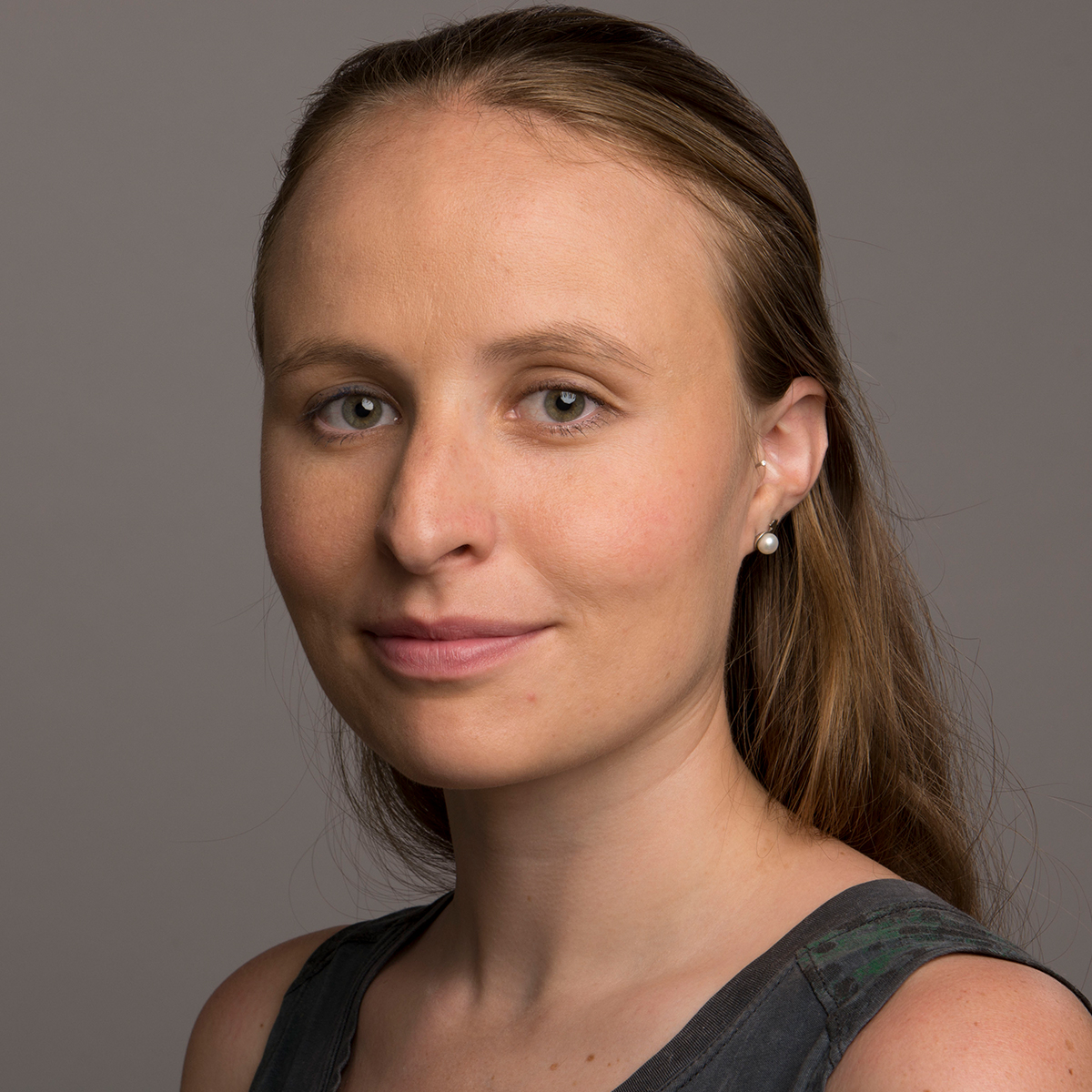 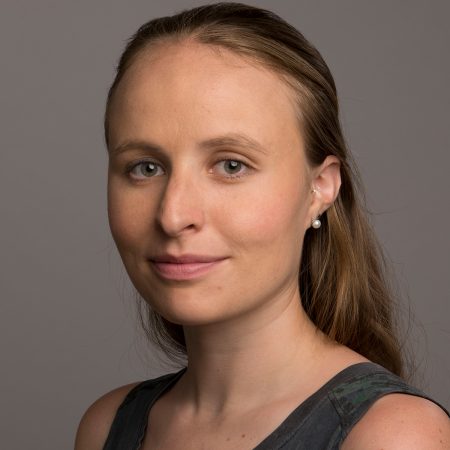 Emelyn Rude - The History of Chicken

Today, we give little thought to just how common it is to find chicken on our plates at meal time.  In truth, the cultural popularity of this fantastic fowl is an amazing journey that starts all the way back in the Roman Empire.  A true under-bird story, chicken had to overcome the VAST popularity of beef as a meal staple.  It did this by becoming the most efficient protein producer the world has ever known.

On top of that, the importance of chicken to the world can not be understated.  From Nazi’s to the the downfall of Auto Industry in Detroit and even our Cold War relationship to Russia, chicken has played a major political role in several major world events in the past century.

Who better on the pecking order to discuss this than food historian Emelyn Rude.  Her obsession into this feathered phenomenon was condensed into an absolutely fascinating book ‘Tastes Like Chicken:  The History of America’s Favorite Bird’.  We hit all the important topics including her relationship to wrestler ‘Ravishing’ Rick Rude, the irresistible pull of being ‘Cannibal Curious’, how the chicken is a direct descendant of Tyrannosaurus Rex, and finally she answers the age old question”  What came first, the chicken or the egg?