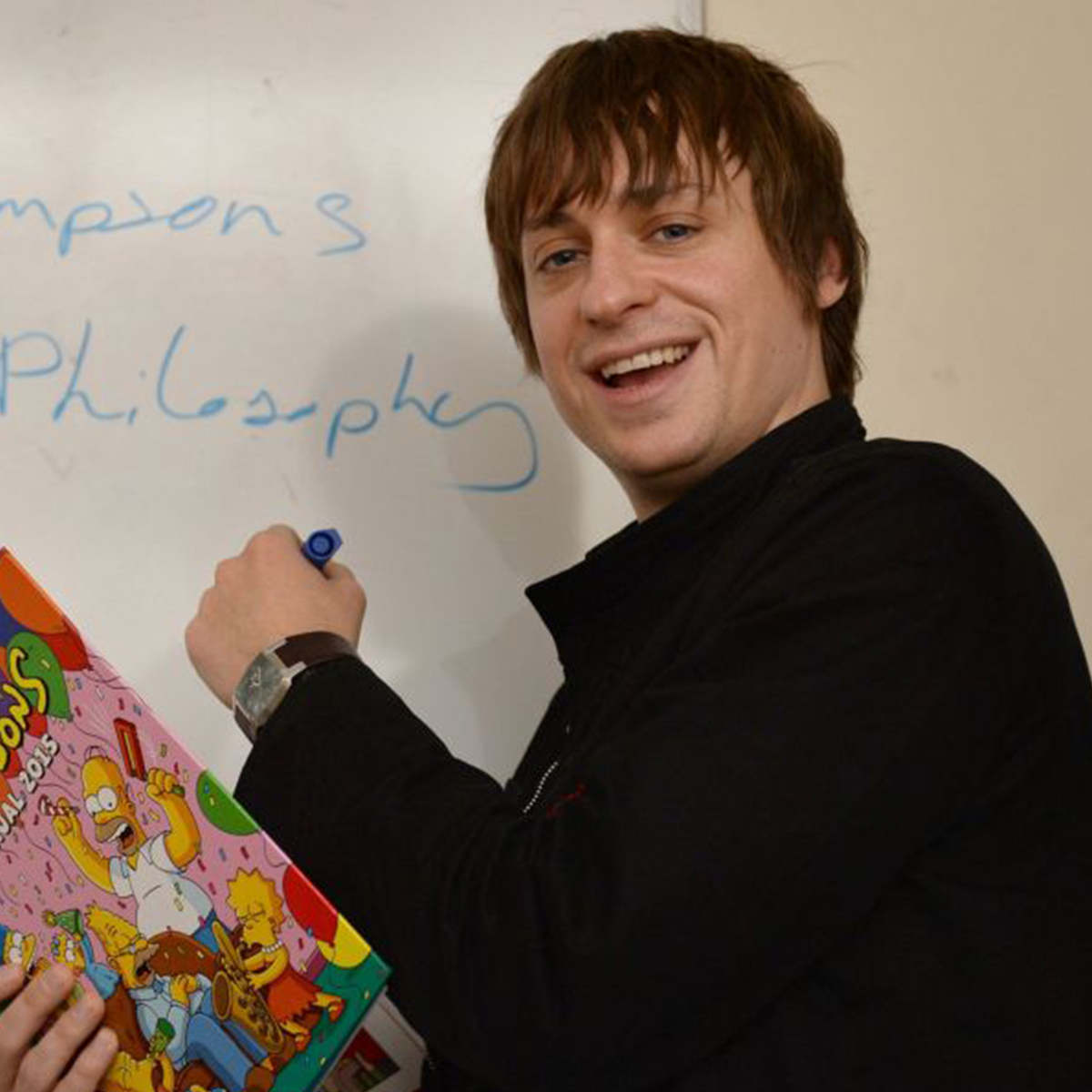 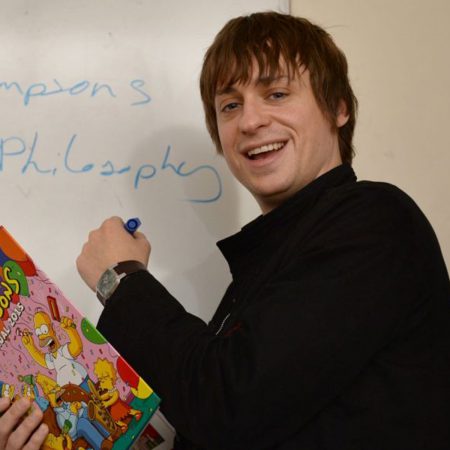 The Simpsons has always intrigued me for several reasons. First of all, it is way smarter than people thought a cartoon could be. Secondly, it was the first television show that had really perfected the Easter Egg: Hidden jokes, messages, and meaning. One such layer is complex philosophical thought, which makes sense, since creator Matt Groening was a philosophy major.

This was not lost on Dr. John Donaldson who teaches philosophy at the University of Glasgow. He has created a college level course studying the underlining philosophical themes found in The Simpsons. We discuss several of these as well as some other heady topics such as my weird undergraduate philosophy professor, medical students practicing surgery on the game Operation, Marge as the moral center of the show, angry mobs & the rabble, as well as the reason why voting is important.

Popularized during the Cold War, Game Theory was developed to predict how rational people would act under various situations. For example, how opposing governments would respond to a tactical nuclear strike.

Set against an epic struggle between several families vying for absolute power, Game of Thrones is the perfect backdrop to illustrate how Game Theory would play out. In this bonus episode, we discuss Tywin Lannister’s lust for power, how “tit for tat” is a technical term, and the cost benefit analysis of snitching.