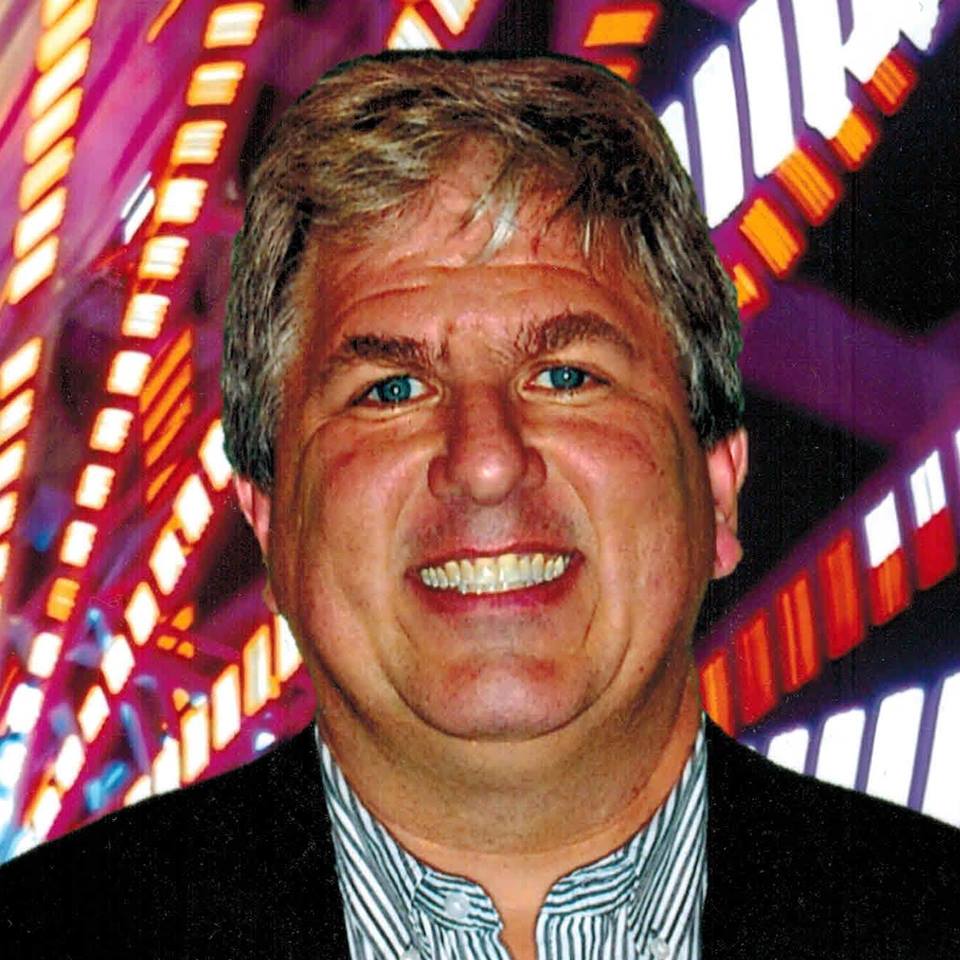 The original Roller Coaster pioneers! Jim Futrell and I discuss the two most influential coaster designers in history: John Miller and Harry Baker.