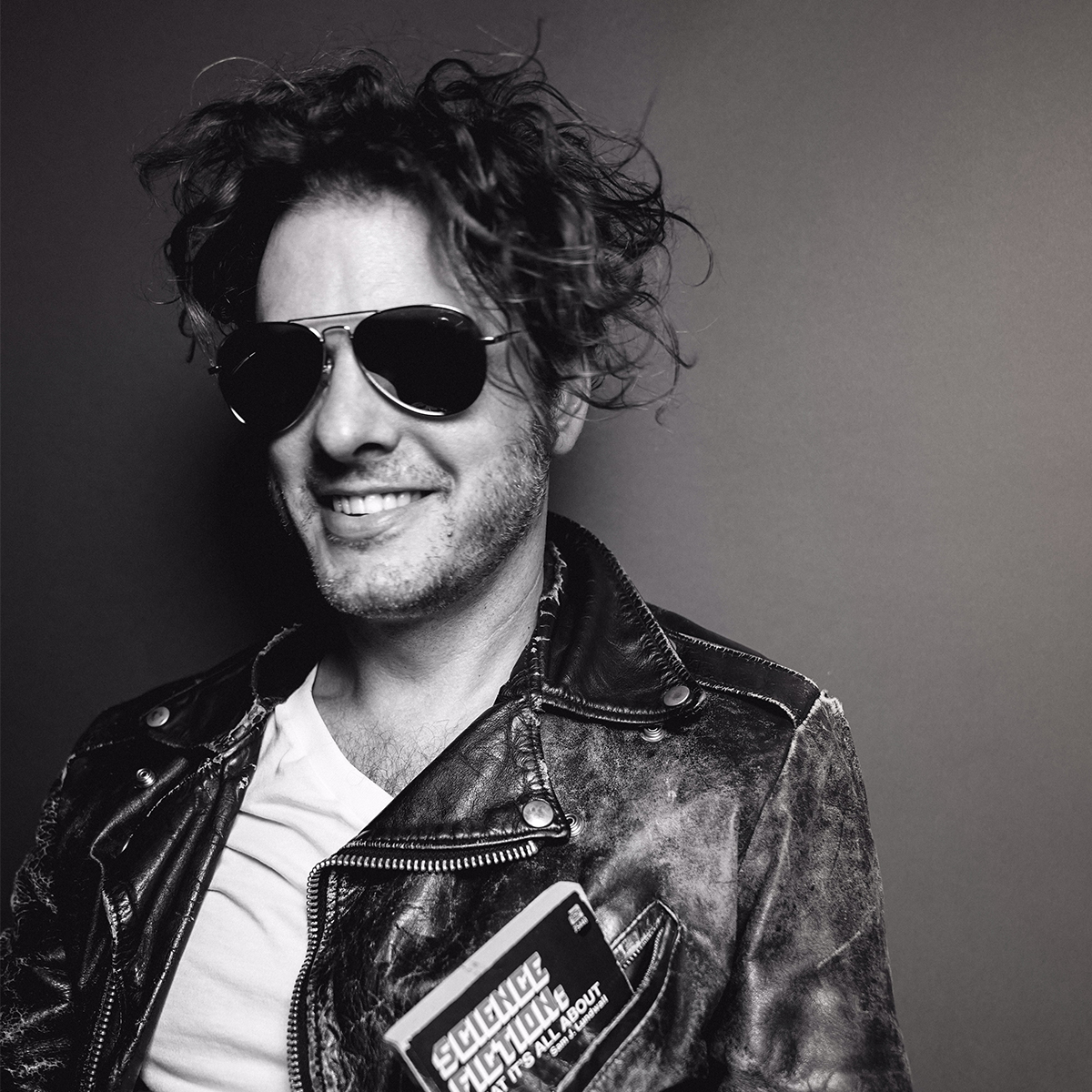 Ep. 149 The Creepy History of the Common Corridor