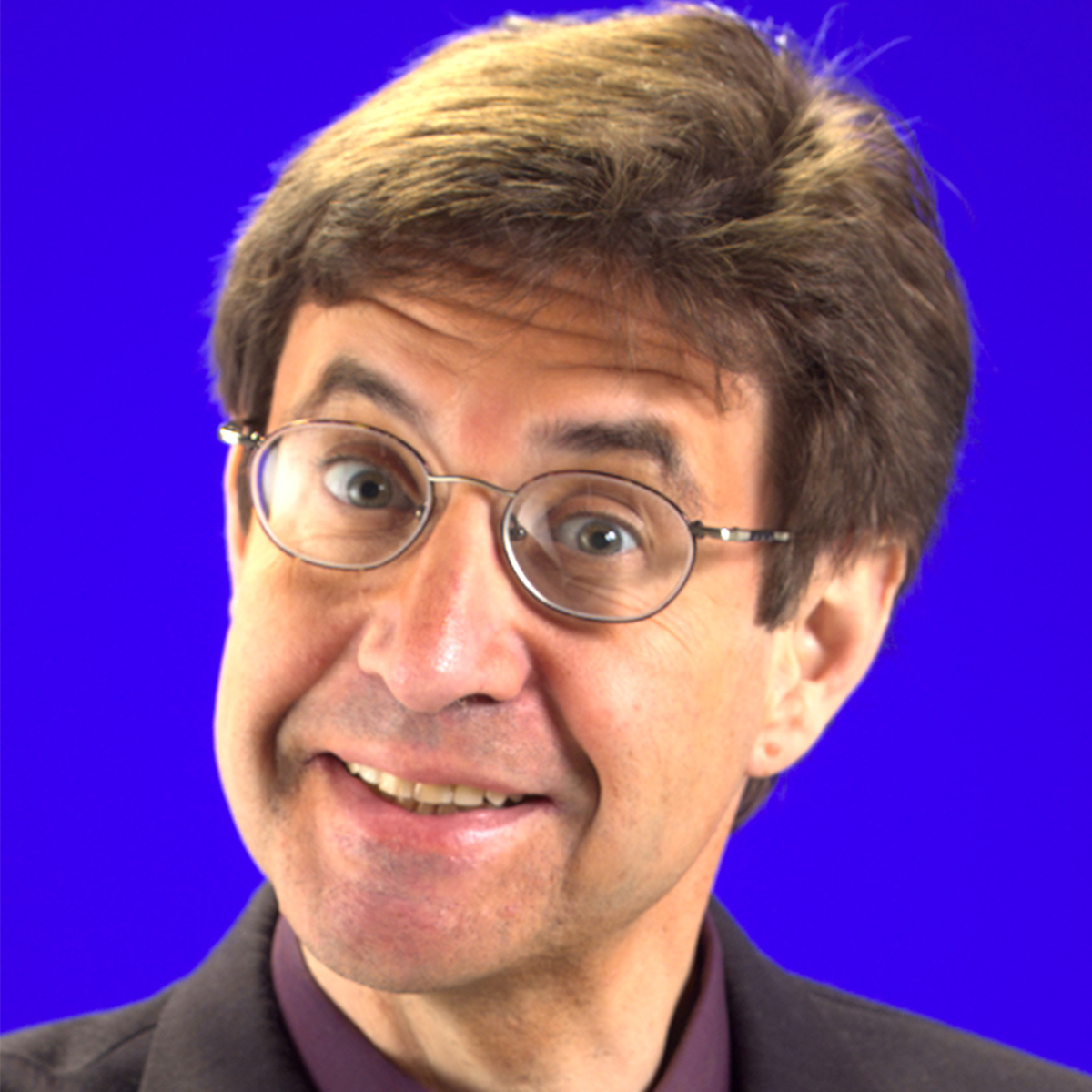 Barry Levenson, AKA Capt. Mustard, is a Wisconsin lawyer who became enthralled with U.S. food laws.  So much so, that he tried a case in front of the Supreme Court with a jar of mustard in his pocket (he won 5-4).  From the famous Stella Liebeck ‘Hot Coffee’ case, to the legal definition of ketchup, he covers it all in his book Habeas Codfish.  We discuss those topics, as well as The Great Cookie War of 1984, pork bung as calamari, the extravagance of last meals, and his play ‘No One Goes to Hell For The Food’.

The National Mustard Museum
All About Food Law