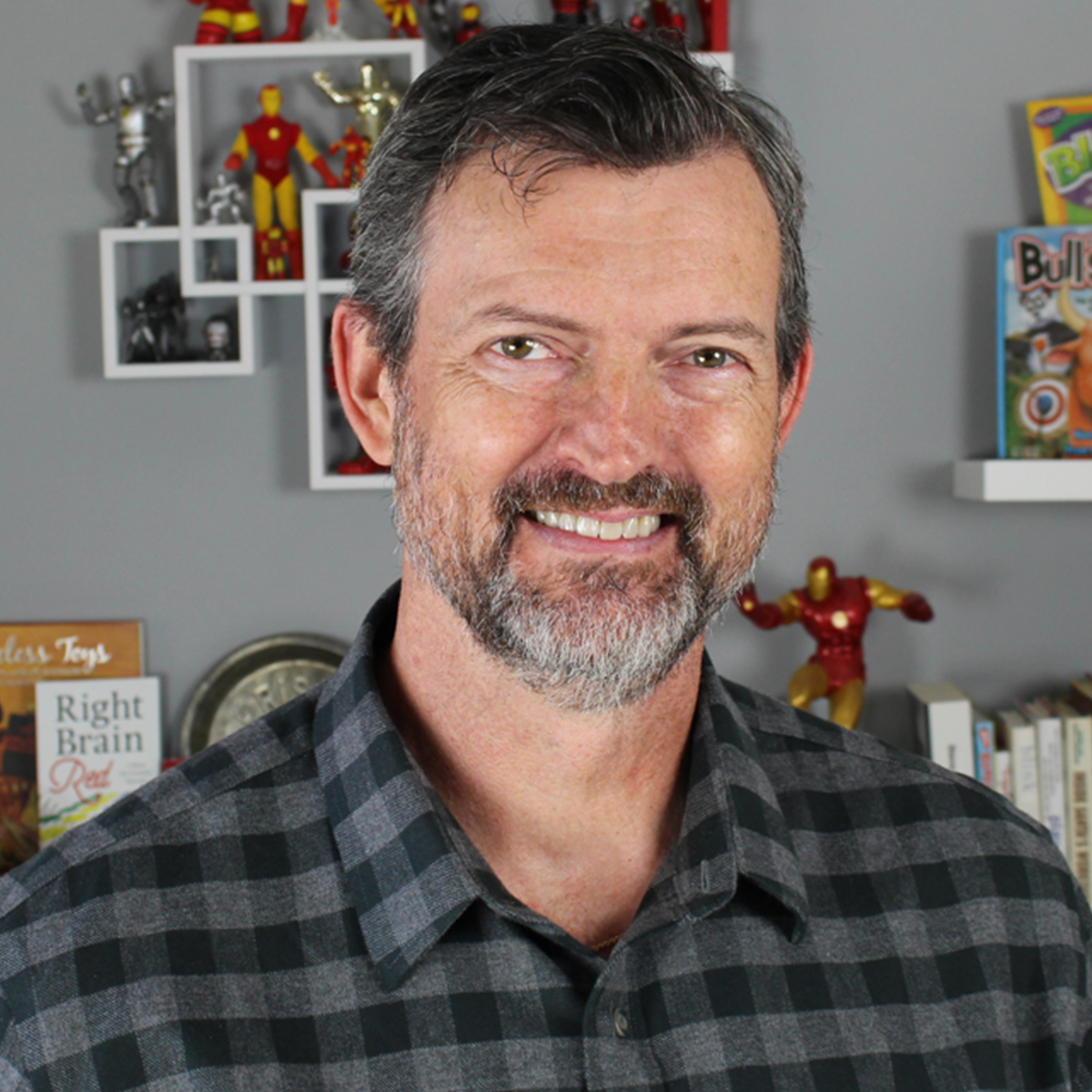 Whether it’s your Big Wheel, Crayola crayons, a Barbie doll, or your G.I. Joes, nothing conjures up your childhood like seeing your favorite toy again.  Toy historian Tim Walsh knows all about this.  Not only has he documented their amazing history, but he has invented several toys of his own, including Tribond and Blurt!, which have sold millions of copies worldwide!

Listen as we discuss the classics such as The Slinky, Ant Farms, and Mr. Potato head, but we also talk about playing pro baseball in Mexico, his degree in biology & art, as well as winning Best Documentary at the Naperville Independent Film Festival!