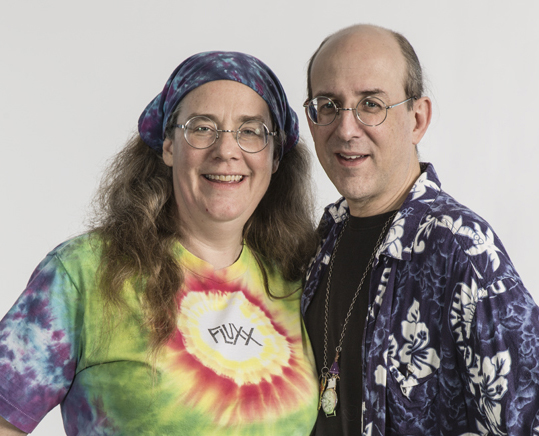 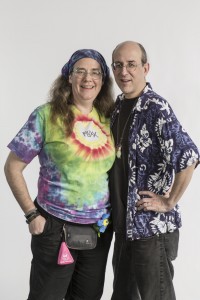 Kristin and Andy Looney:Â  The NASA scientists behind the incredible game company Looney Labs.Â  Think of them as the Ben and Jerry’s (Or Ben and Jenny’s) of the board/card game world.Â  Sure they are the guys behind the incredibly successful ‘Fluxx’ series of card games, and ‘Chrononauts’, which is hands down the most brilliant game design I have ever seen.Â  You play time travelers, and you have to design your own perfect timeline, all while trying to avoid creating too many paradoxes.Â  If you aren’t impressed enough, how about this:Â Â  Kristin is the fastest female finisher of the Rubik’s Cube.Â  Andy had software programming in space.Â  They have received Mensa awards for their games,Â  as well as Origins awards (The Oscar of the Game world).Â  Listen as we talk about flying corn, why Andy hasn’t joined Mensa, and Kristin’s aversion to shoes.

Ep. 162: The Hidden Secrets of Disney

Ep. 182: The Last Blockbuster on the Planet