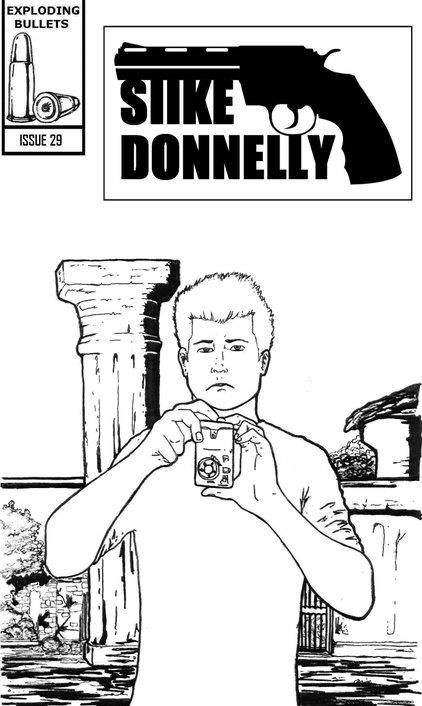 In the time since I first broadcast this episode, Siike has reclaimed his World Record, survived 11 more brain aneurisms, helped co-host an awesome T.V. show with me, and finally put out the definitive edition of his awesome comic book Solestar.Â  Not only all that, but this is one of the most interesting interviews I have done to date.

From My First Intro:
“What do auras, aneurisms, incessant name dropping, a dog saliva allergy, being a criminal informant, former Guinness world record holder, The Hollywood Reporter, and asexuality have in common?Â  One man:Â  Siike Donnelly.Â  What I was looking for was a comic book historian for my first live show.Â  What I found was the most interesting man in the world (better than the beer guy).Â  That’s about as accurate an intro as I can give.”