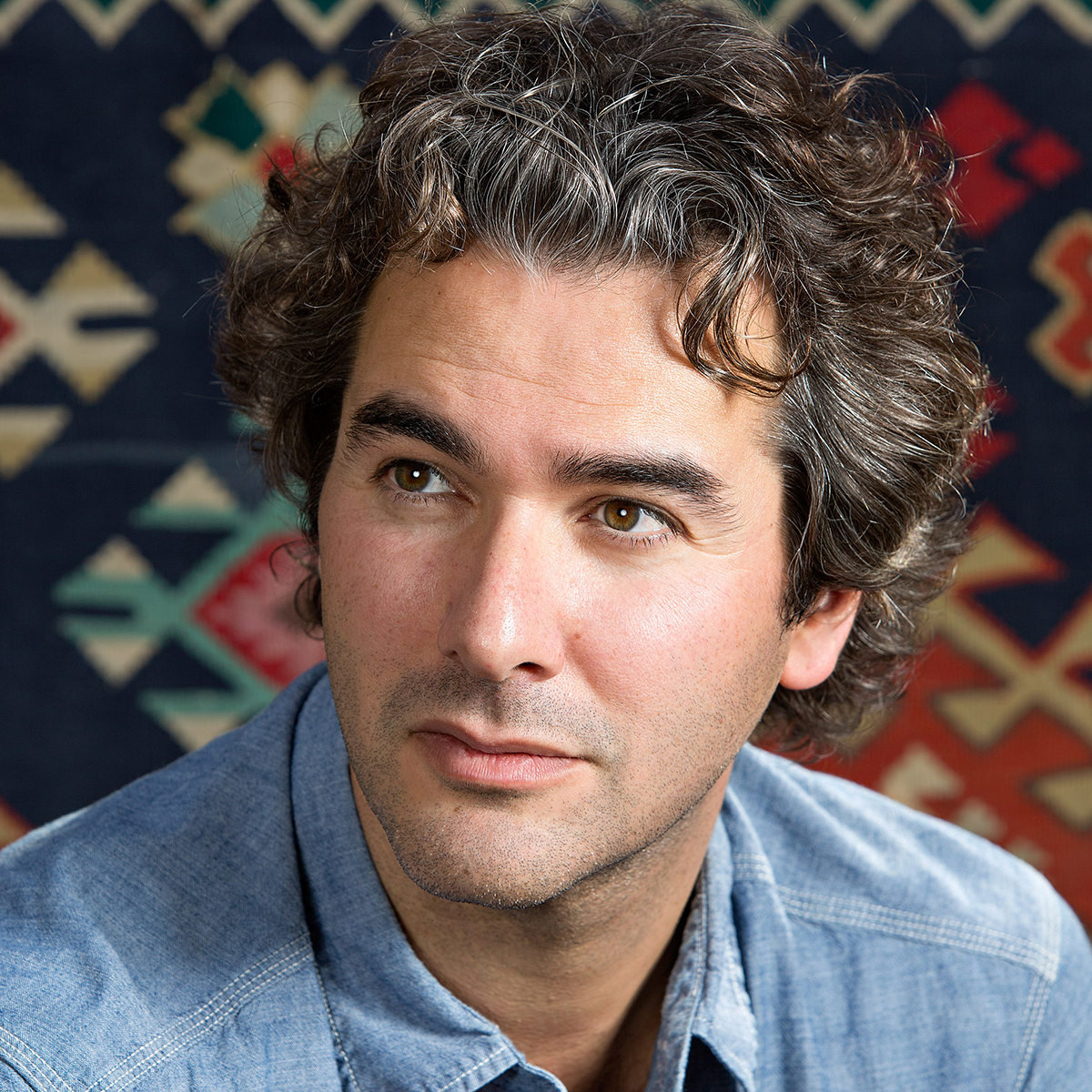 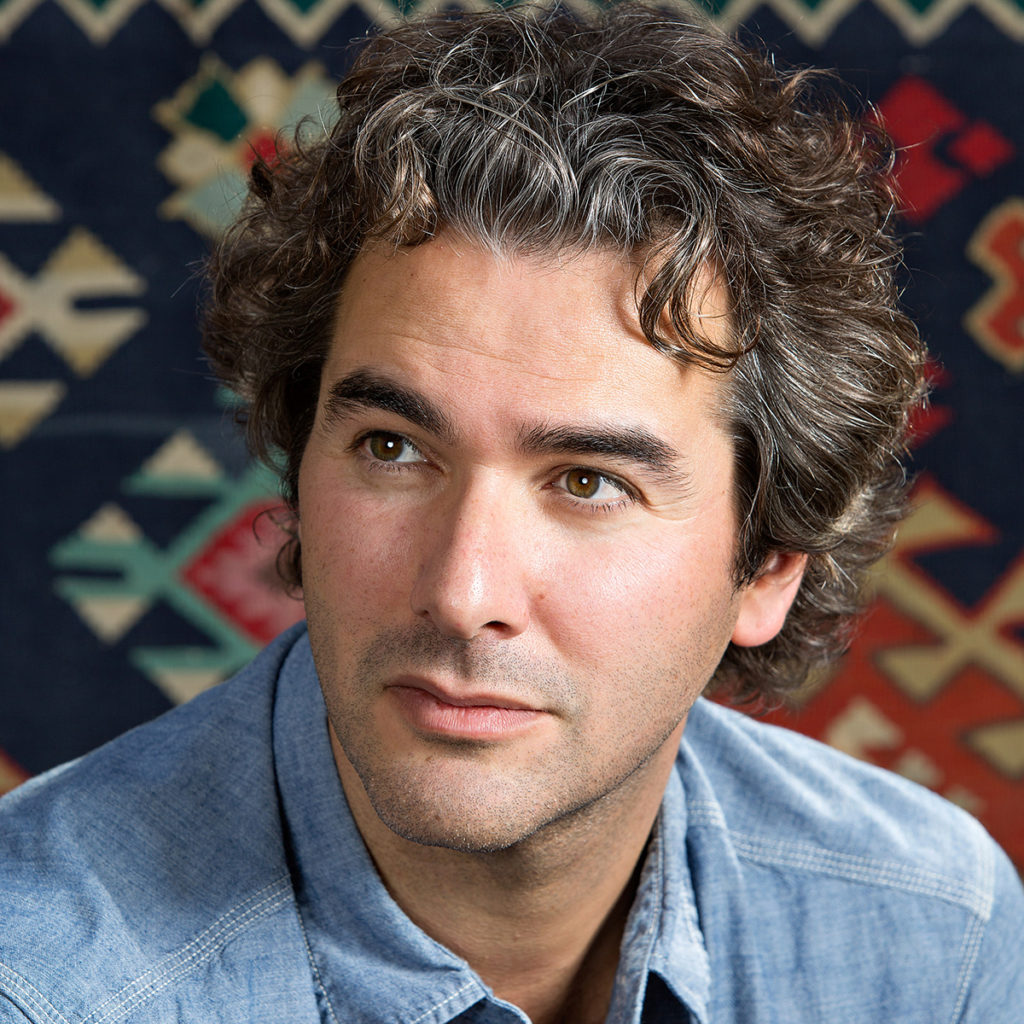 The Life of Marvel “Jack” Whiteside Parsons is an incredible one.  He is the true Godfather of rocket science, for without his drive, imagination and reckless behavior, we might never have gotten to the moon.  Well that’s not entirely true, since we did import a bunch of Nazi scientists during Project Paperclip who were vital in getting man into space, but I digress.  He was invaluable in launching the American rocket program, along with his childhood friend Ed Foreman, and Caltech buddy Frank Molina.  These three were the core group known as the Suicide Squad and through their dangerous antics, cemented themselves into Caltech lore.  Jack also established himself up as an explosions expert in a major car bombing case in LA, as a leader in a mystic organization headed by Aleister Crowley, and as a staple in the budding world of Science Fiction, rubbing elbows with L. Ron Hubbard!  I sit down with Strange Angel author George Pendle, and we discuss all of this, as well as the beginning of JPL, Film Noir, and Chinese Emperors.

Much like Jack Parsons and myself, George Pendle is a man of many eclectic tastes. It turns out, he wrote an article on barbed wire! We discuss that, as well as his obsession with airport carpeting, and the alternative history of clown prohibition!

Check out my Burbank Airport carpet submission: Carpets For Airports

Previous Shows that are mentioned in this episode