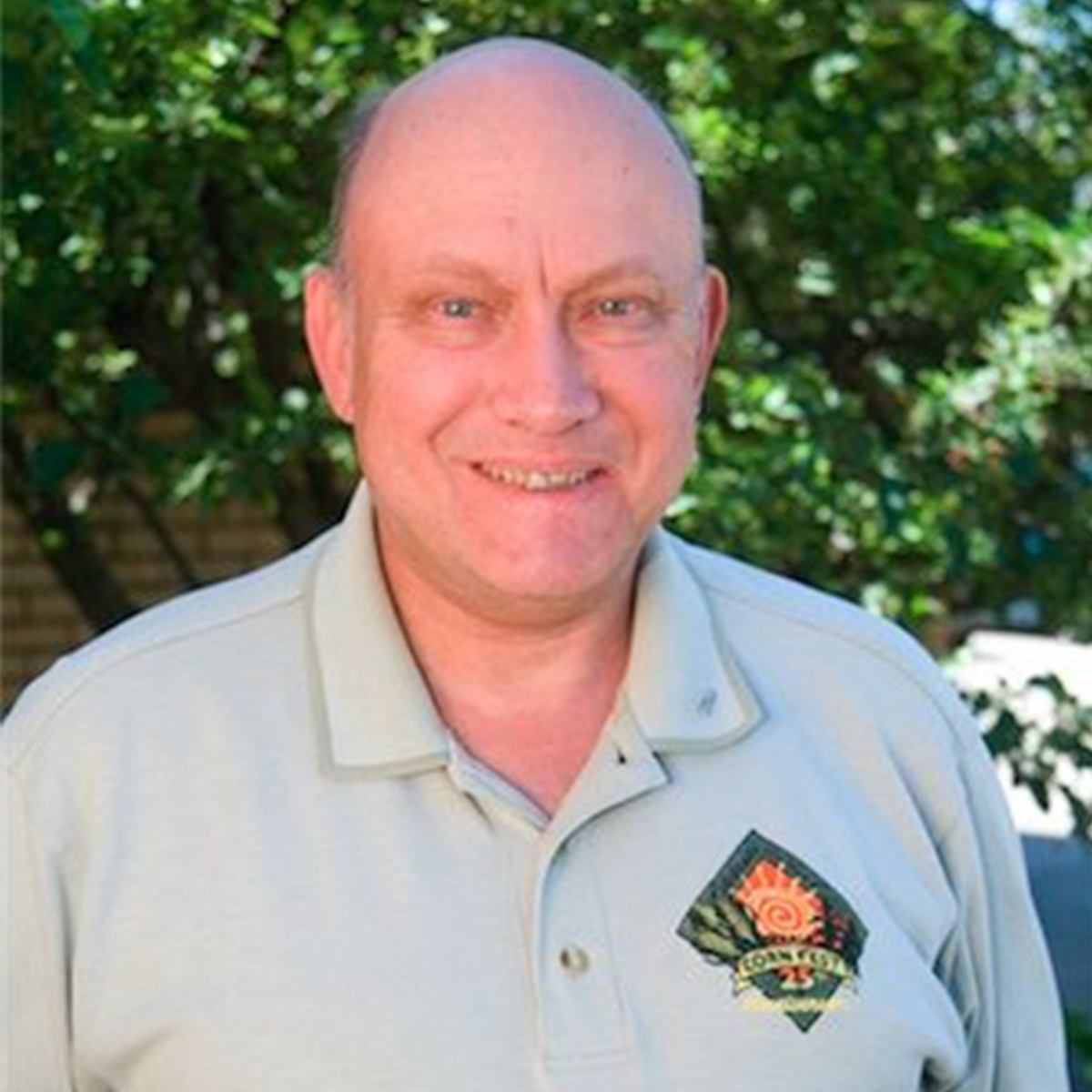 Steve hangs out to talk about how these Barbed Wire Barons put aside their differences, and combine their influence & resources to bring a major university to DeKalb Illinois.  If that wasn’t enough, we also talk about how Governor John Altgeld thought public building were so unpleasing to the eye that they were an insult to the people of Illinois! Every building built under his administration was constructed to look like a castle.

Steve Bigolin - How Barbed Wire Brought a University to DeKalb

Ep. 140: The Evolution of Cheerleading