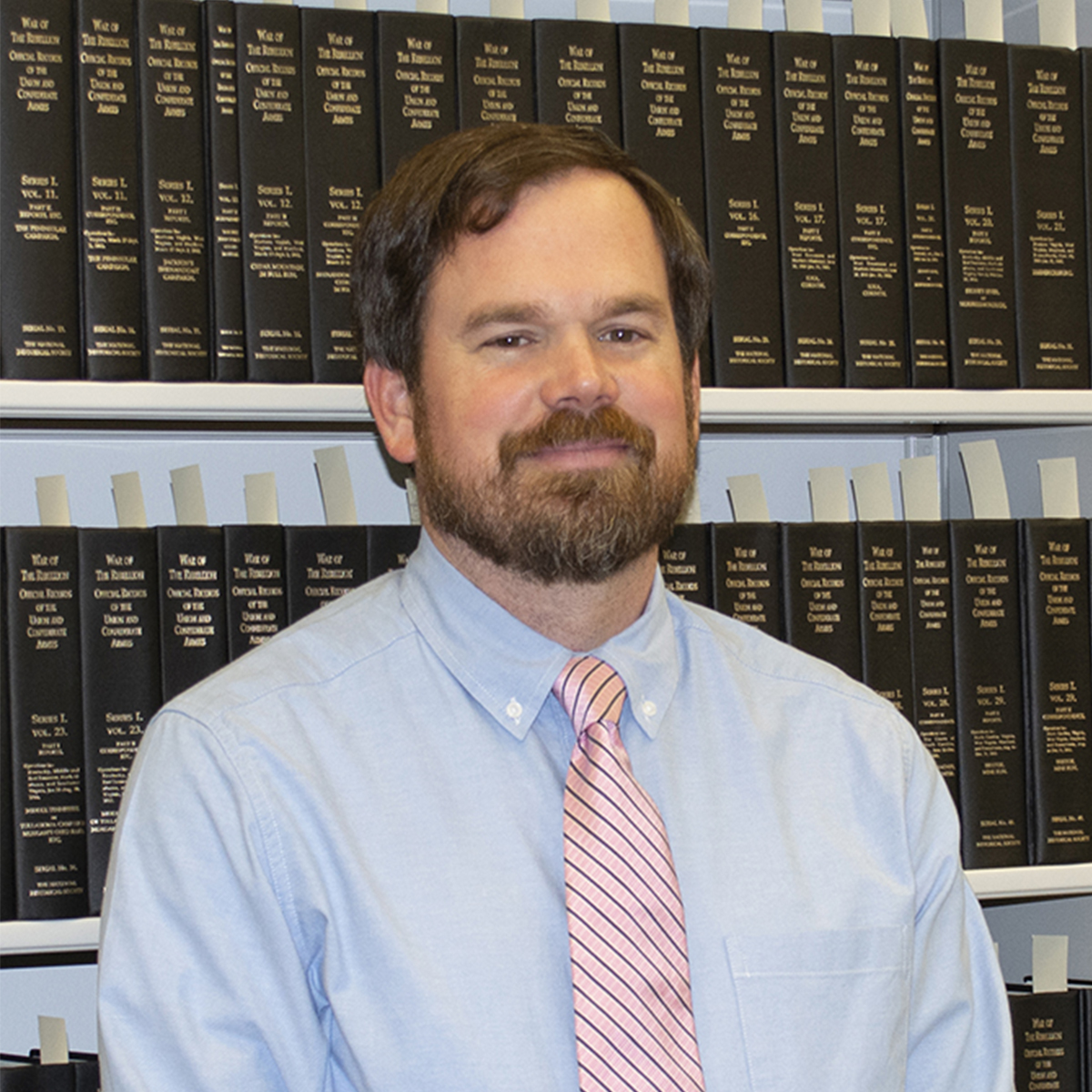 Howard Hughes was one of the most influential men of the 20th century.  He was the first official billionaire in American history, and he was declared a national hero due to his record-setting aviation exploits.  Towards the end of his life, he became infamous as an eccentric recluse, and at one time bought up so many Las Vegas casinos that he was Nevada’s largest employer.  These achievements are common knowledge, but there is an important sliver of history that is often over looked, and that is Hughes’ time in Hollywood.  It was here that he challenged the established Studio System, and defined the idea of the cinematic epic.  With an endless fortune, and a desire to be the most famous movie producer in the world, nothing was out of his grasp!  Listen as historian Jeffrey Richardson tells the amazing tale.